Moscow. The knight at Gusyatnikov lane

The knight at Gusyatnikov lane, Moscow.

1. The knight is placed on the former M.O. Epstein’s apartment house that had been rebuilt in pseudo Gothic style in 1912. This monument is a most known work of the architect V.E.Dubovsky. 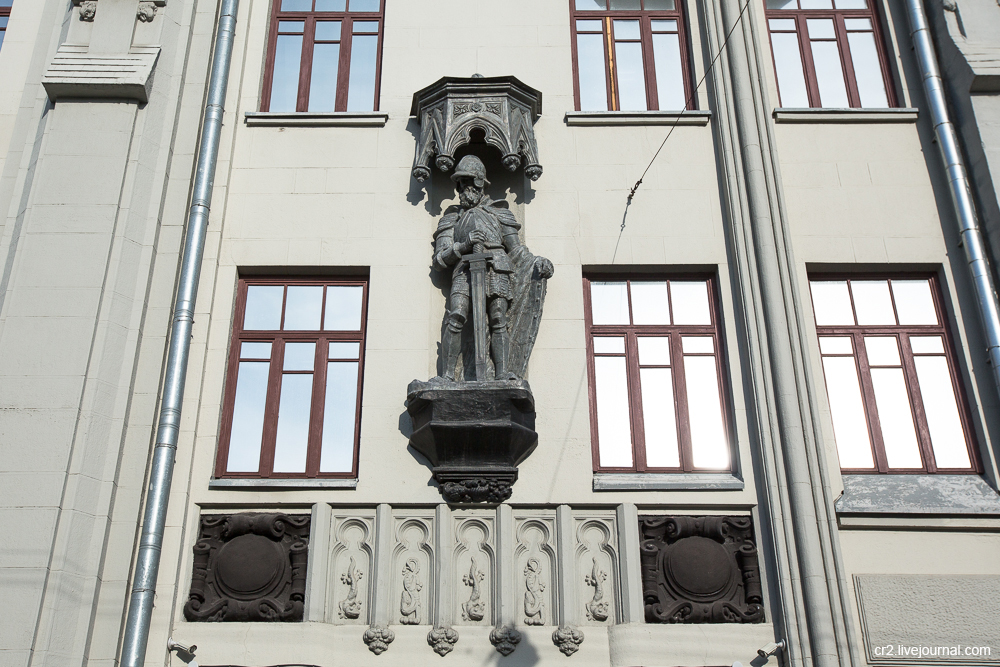 2. Some lizards are placed near the knight. 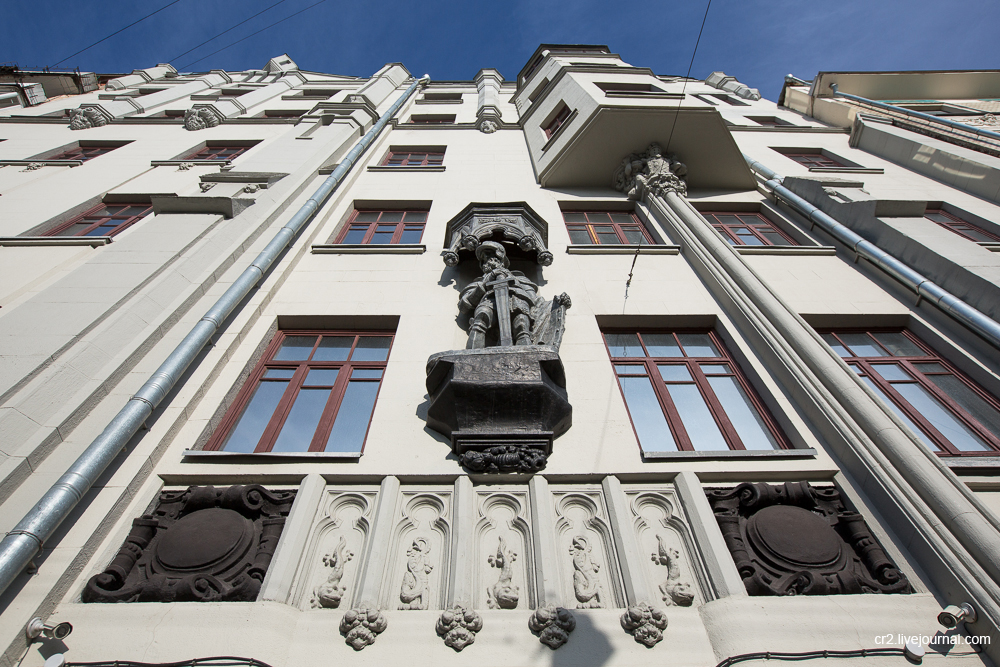 Earlier at this place was a house, where Nikolay Yegorovich Zhukovsky had been living in the end of 19th century.

Published in architecture and sculpture