After widening the pavement at expense of the roadway, a lot of streets in Moscow centre became more beautiful. No more parked cars that were spoiling the view. No signboards are hiding the historical houses facades. Amount of advertisement reduced significantly. Wires were hidden under the ground. The old images of these streets are fading in my memory little by little. In a few years I’ll forget them completely. 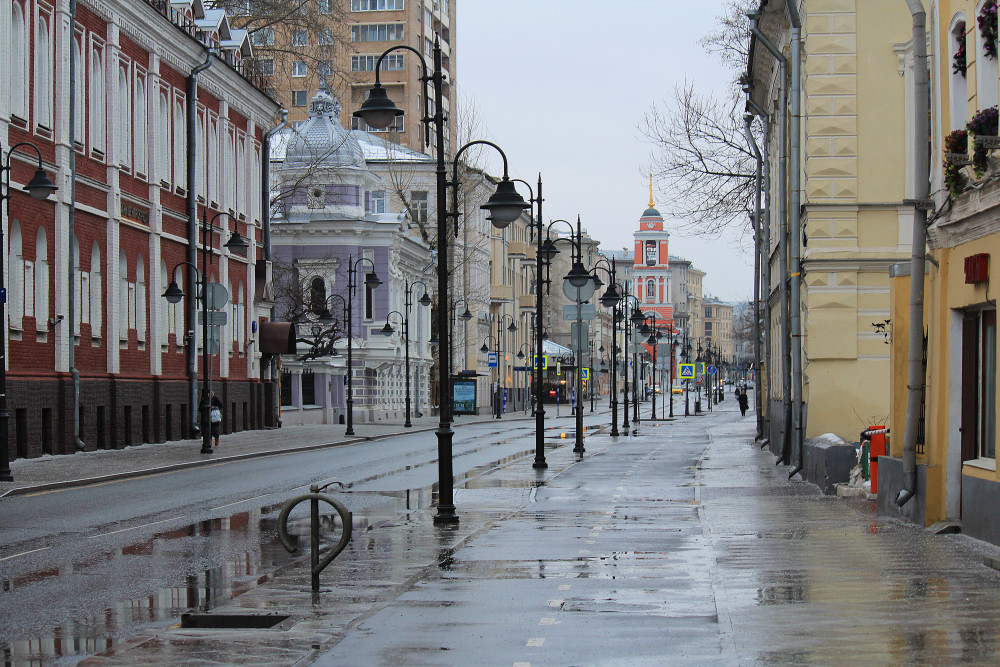 So many people are walking here in rush hour, so I wanted the passers to be out of the picture during my photo survey really much.

Therefore, I decided to go for a walk at Sunday’s early morning. The route was through Pyatnitskaya Street and its side alleys. You know what? I liked it. Felt like returning to the distant past. If only the carriages were in place of cars 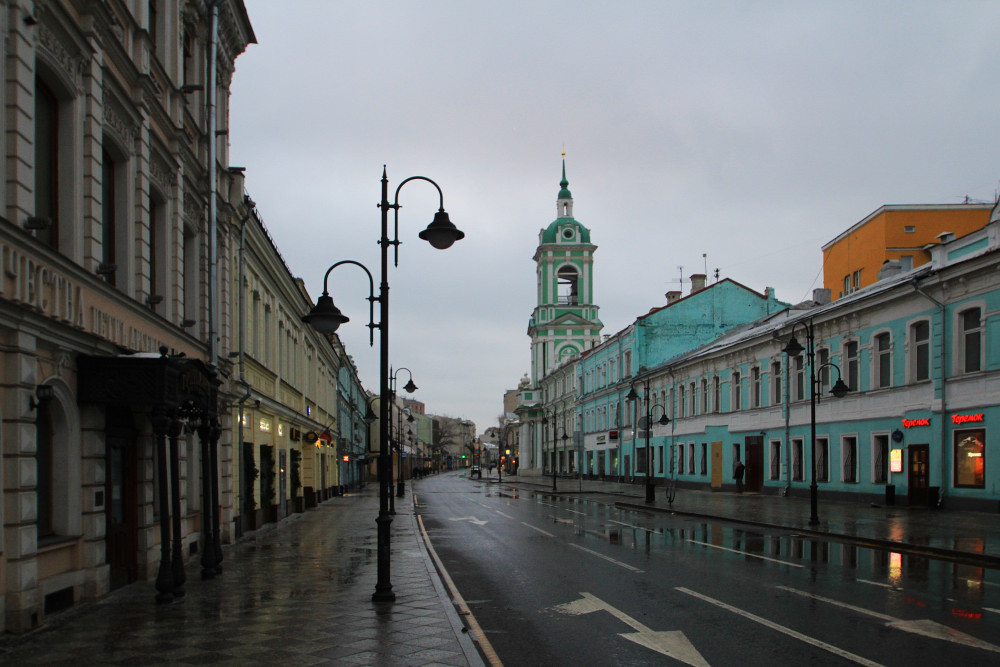 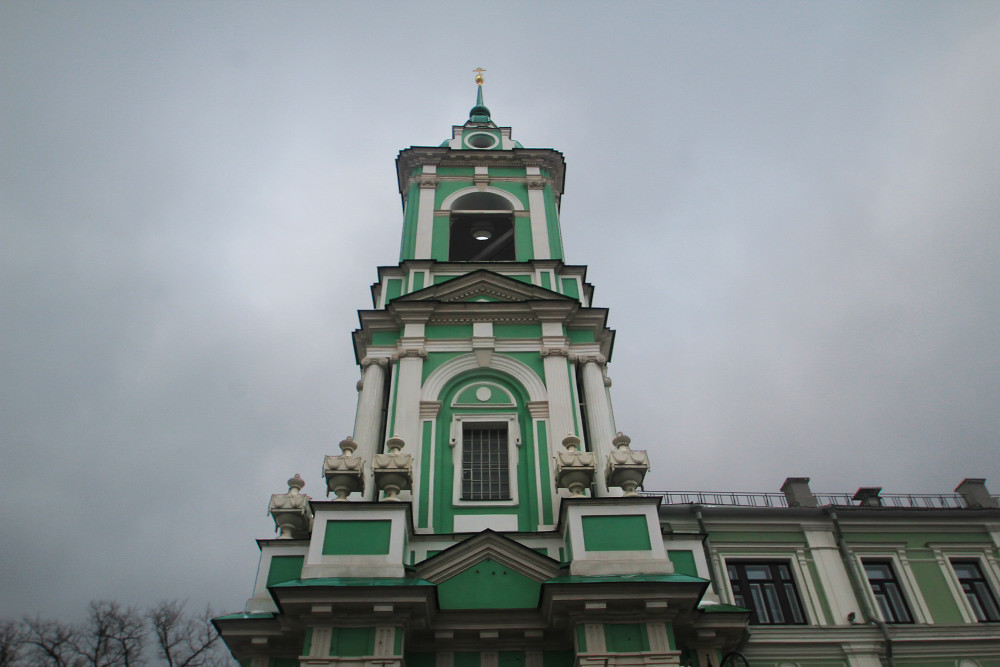 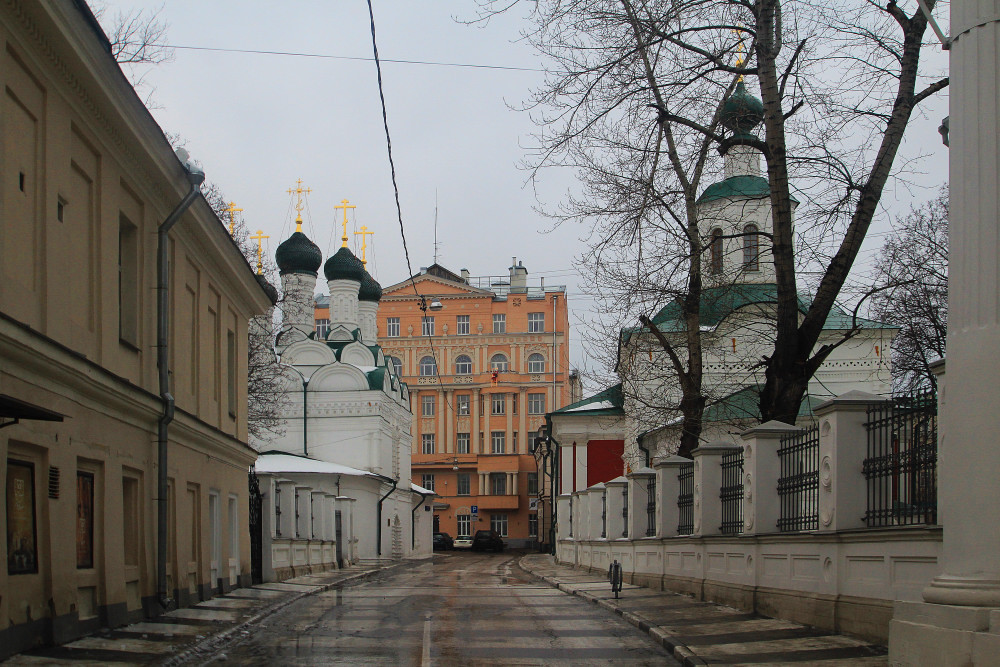 Back to Pyatnitskaya. You can see Saint Basil’s Cathedral in the distance. 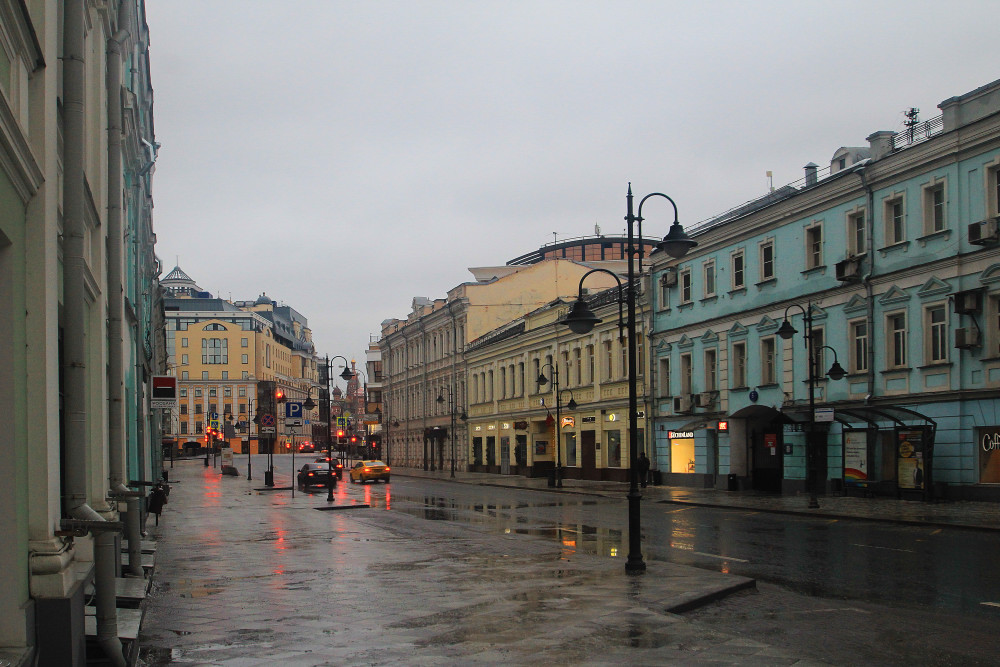 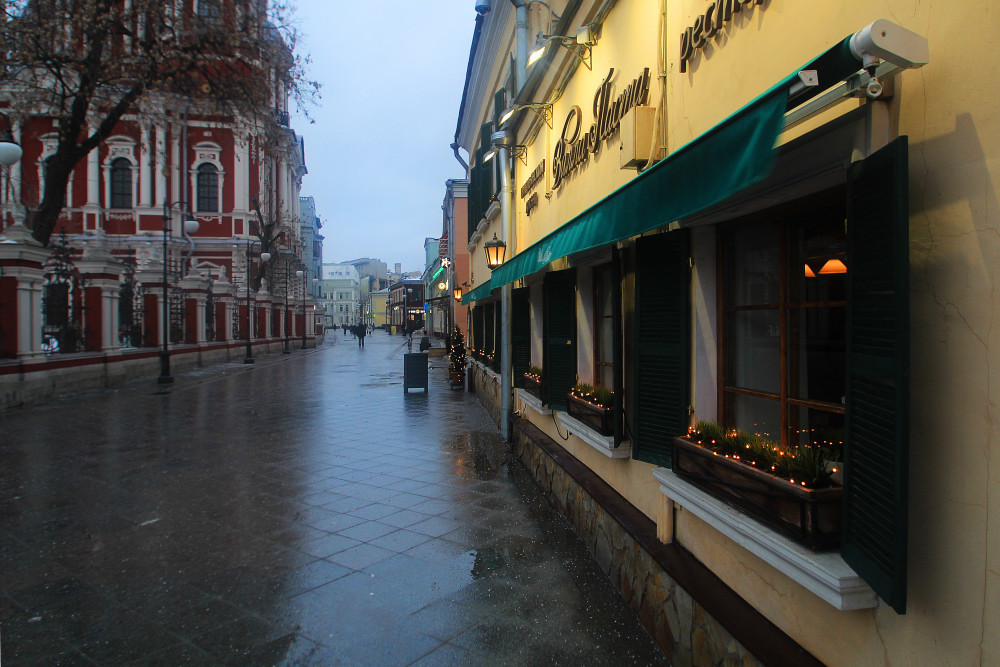 One of the architecture dominants of Zamoskvorechye: Saint Clement’s Church (1762). 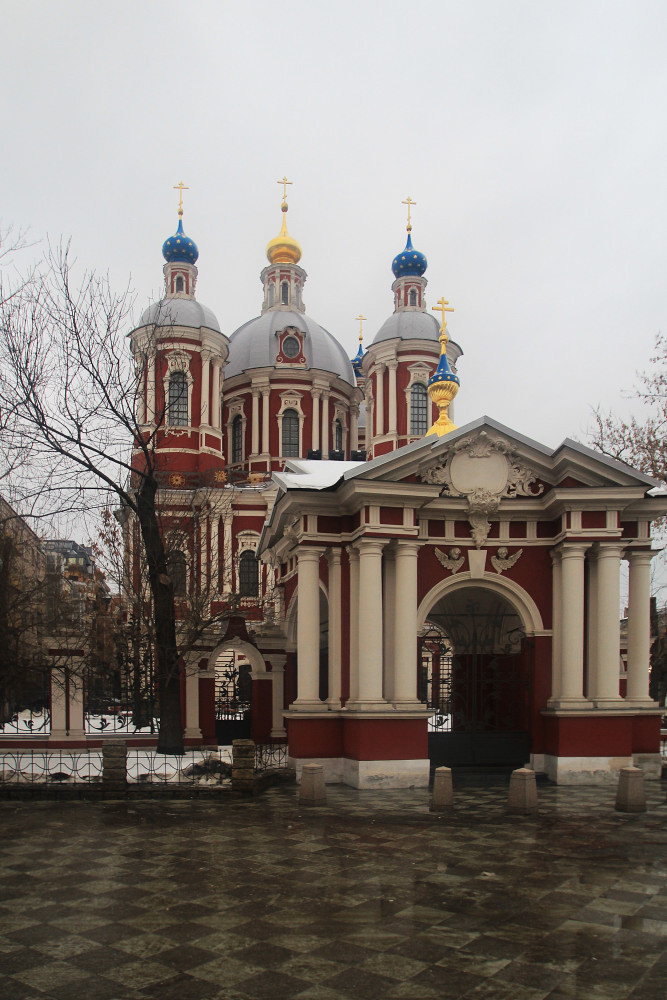 You can see the Skorbyashenskaya church (1783) behind the buildings. 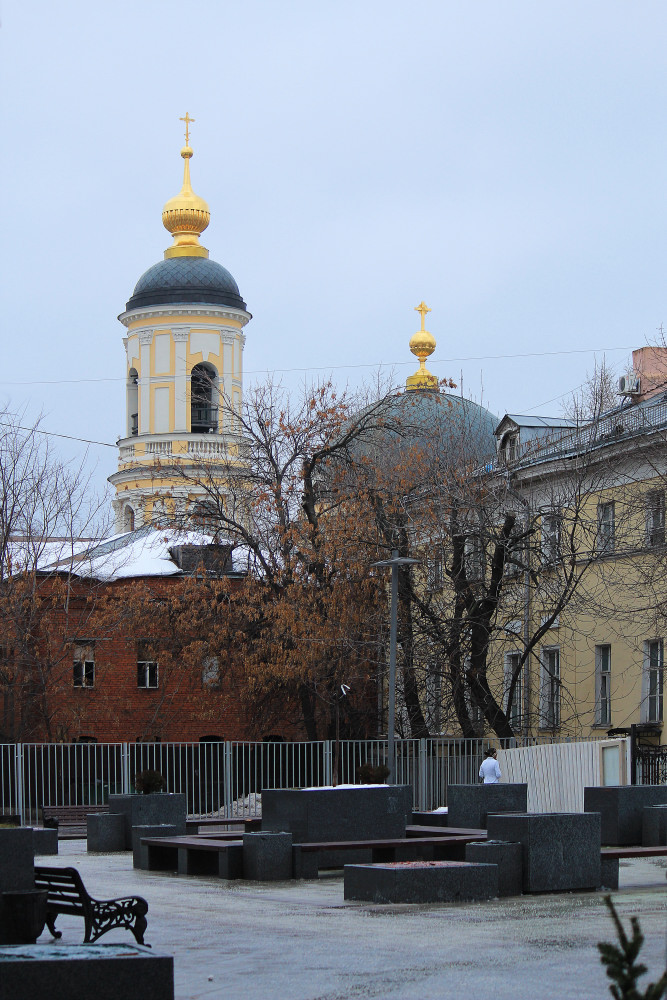 Now imagine these photos with some retro filter. I was feeling something like that 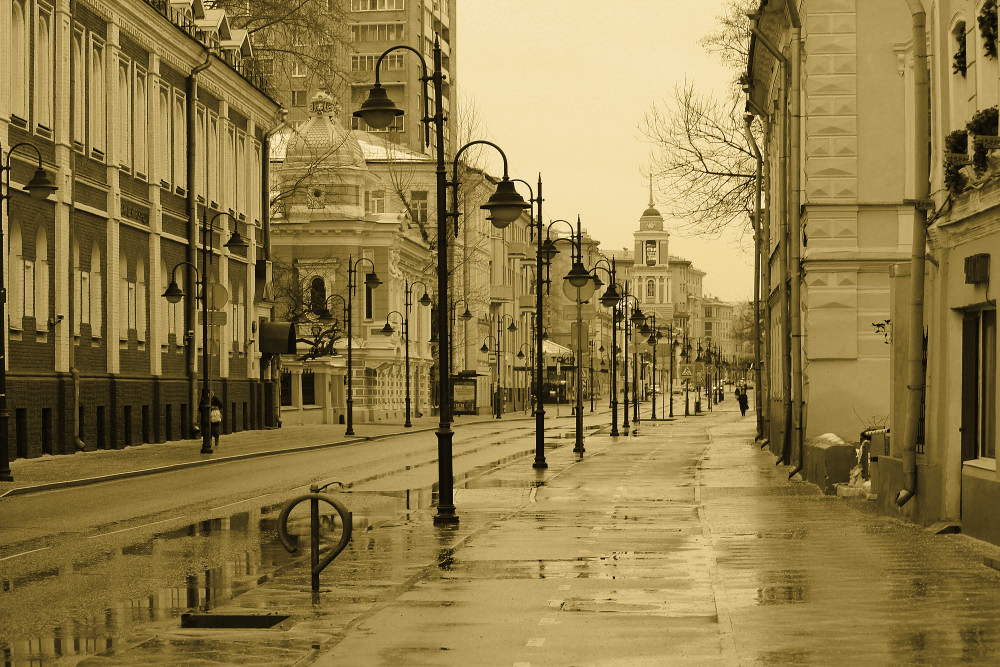 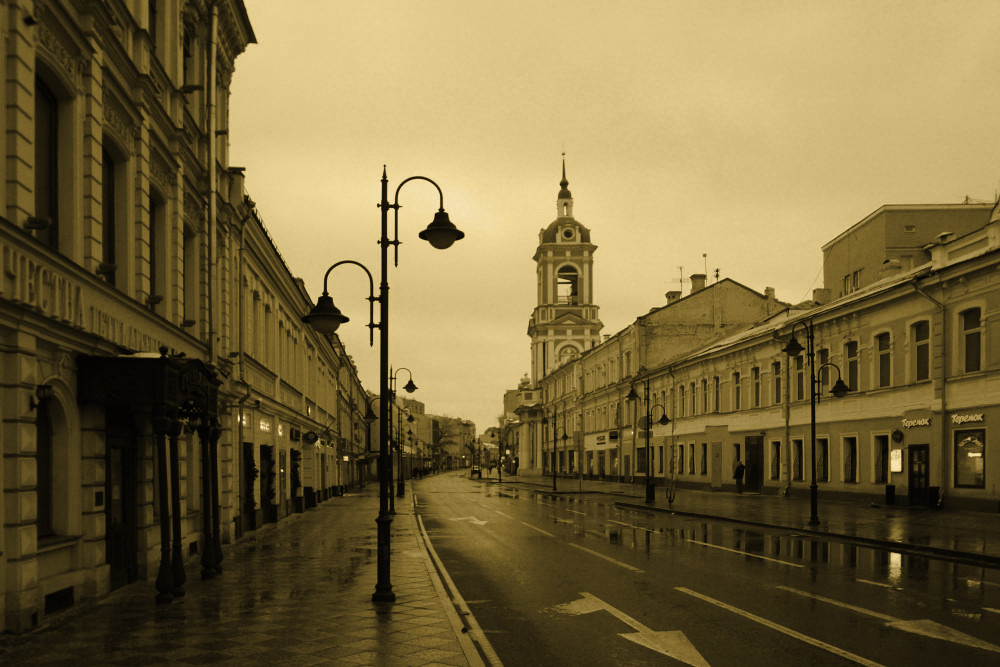 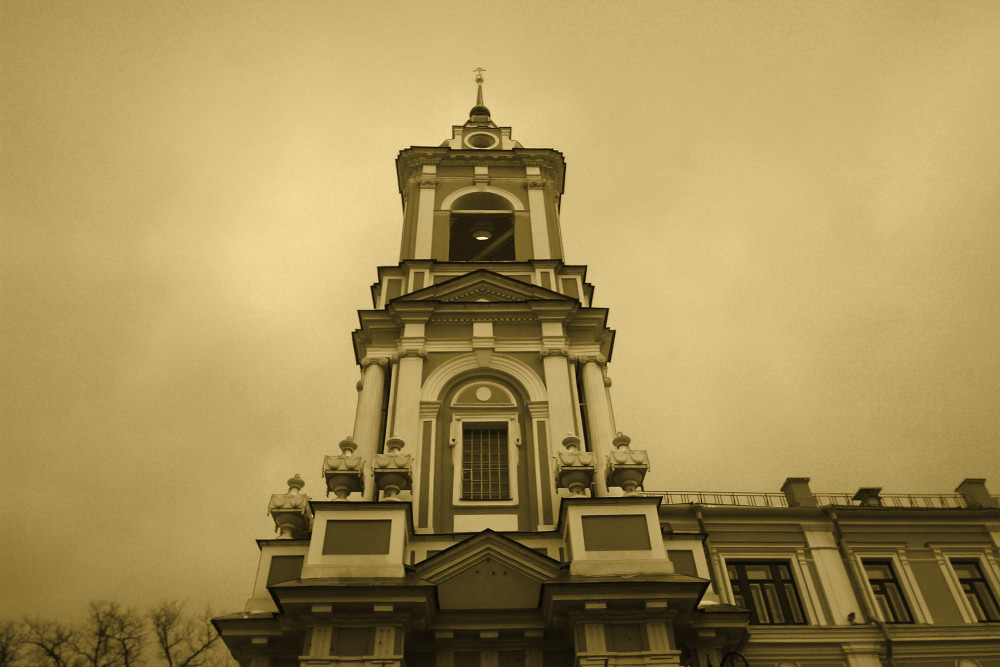 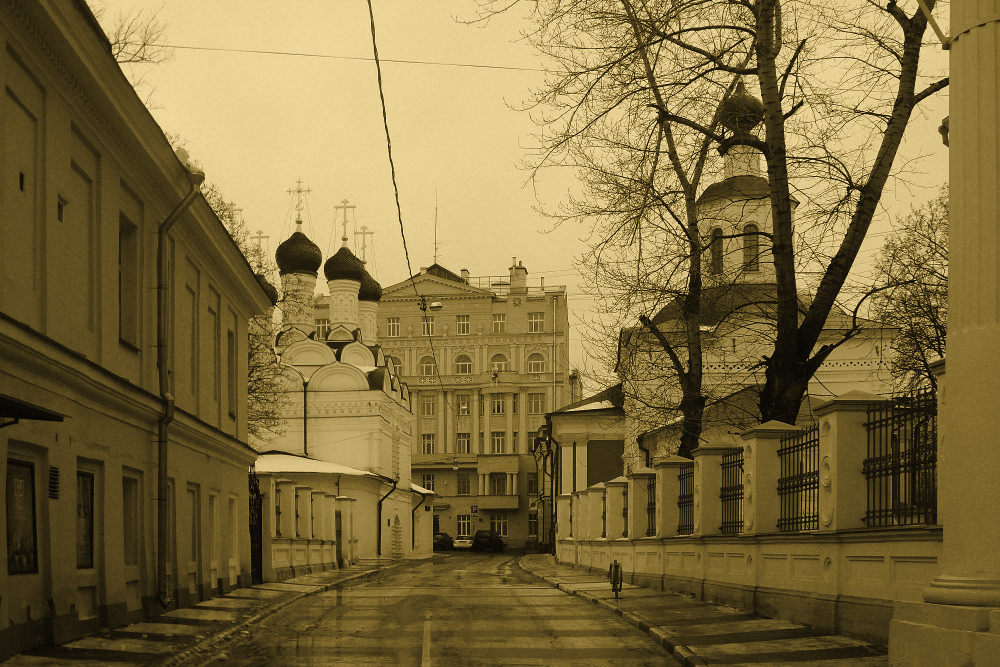 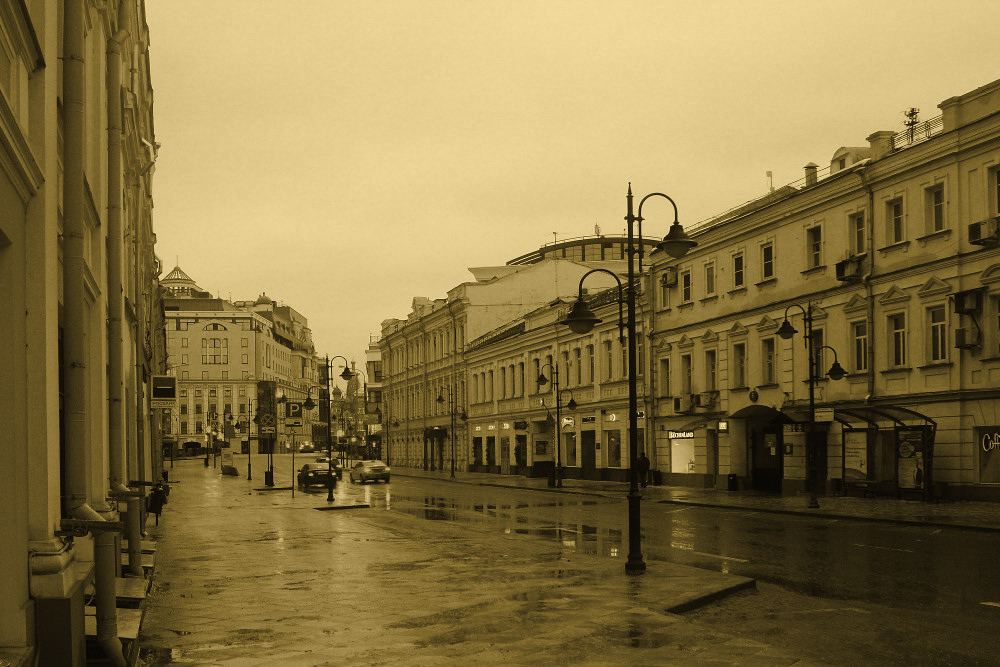 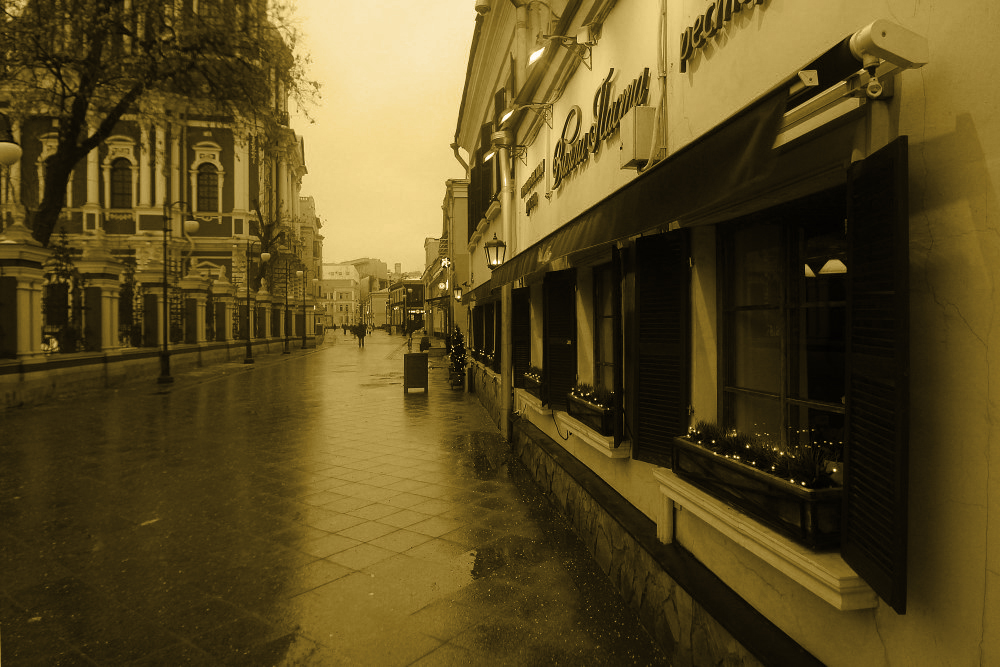 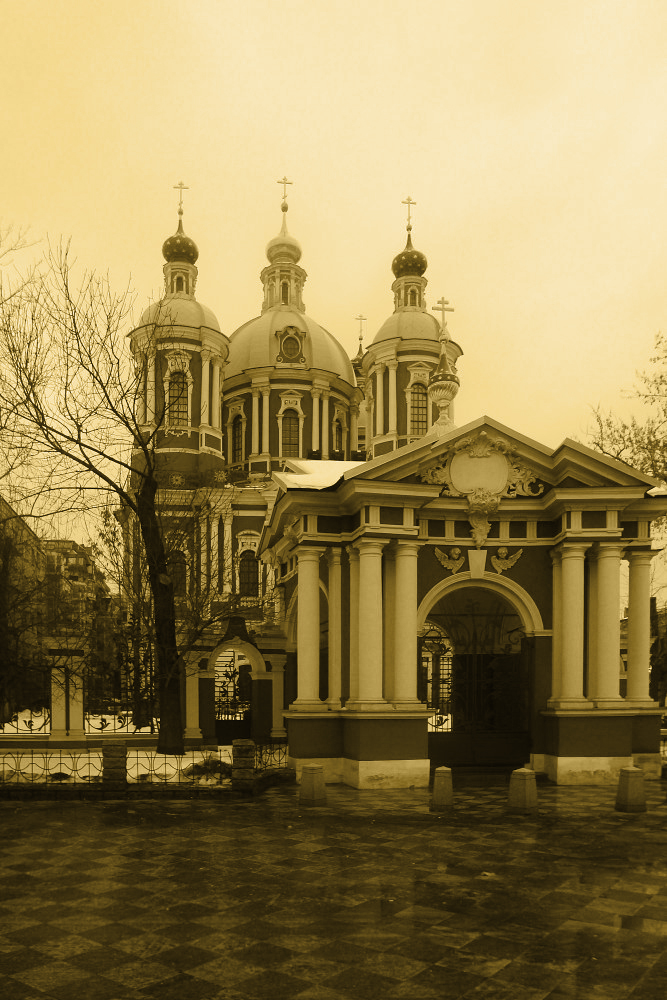 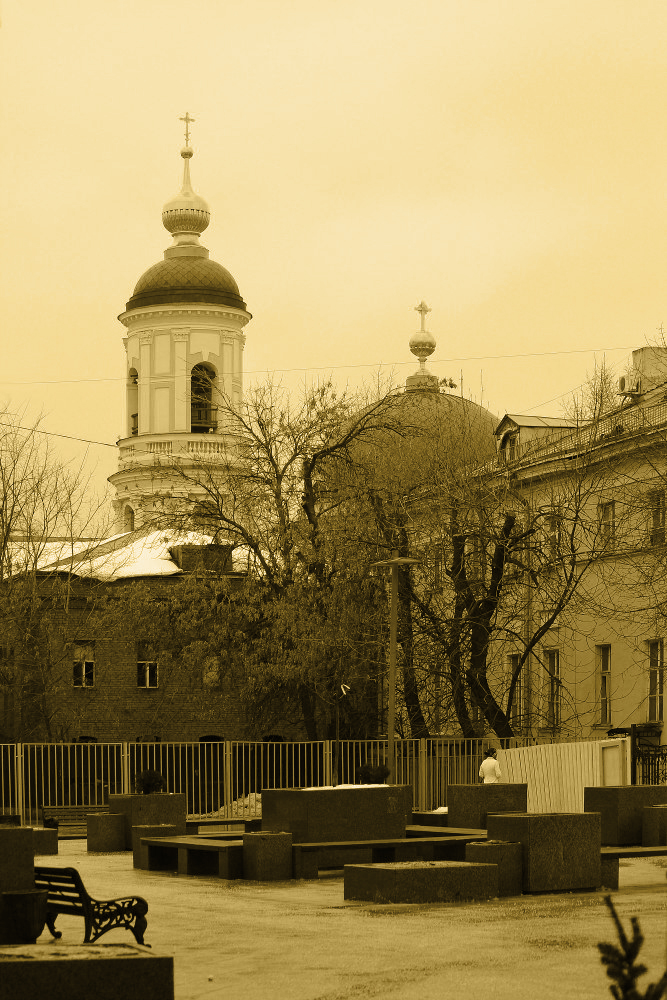 Source (text and pictures): Max Bolshakov (maxbolshakov)
I would be glad if you share

Published in architecture and walk