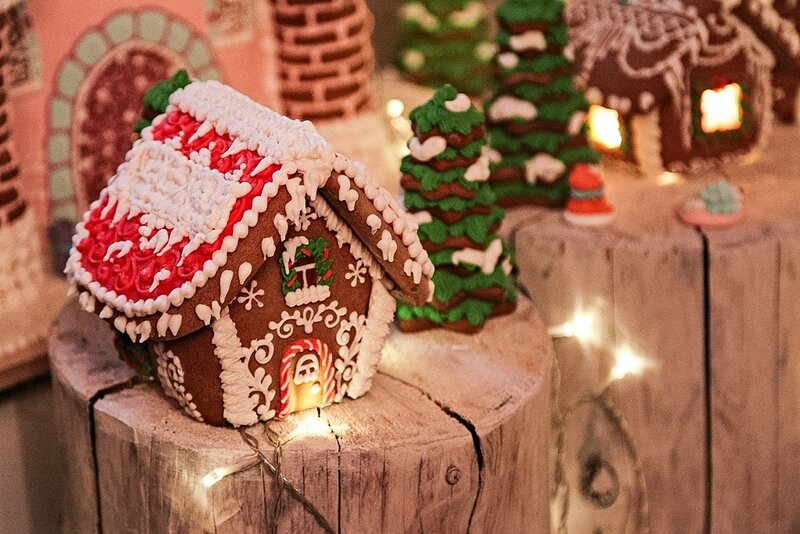 Welcome to the Moscow museum of gingerbread. 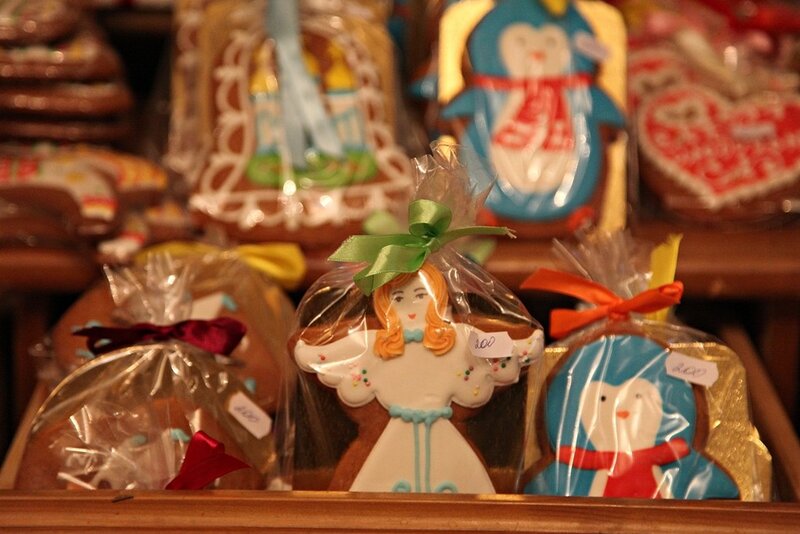 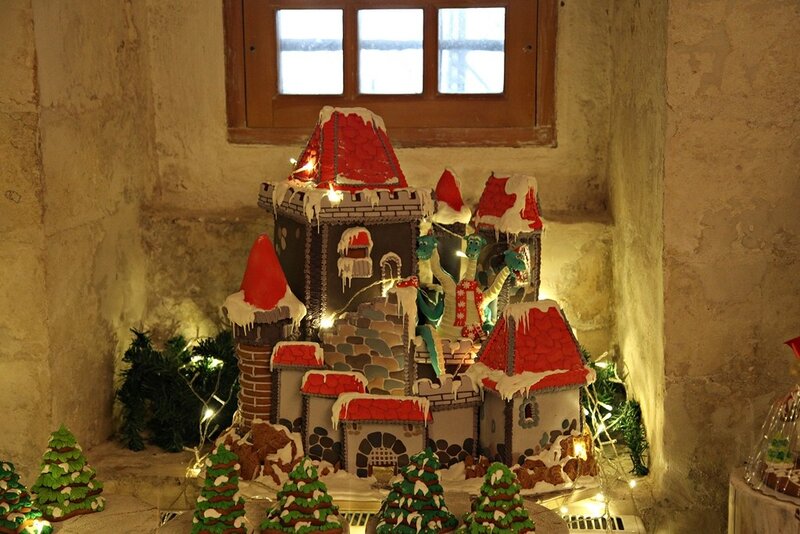 The first written mention of spiced honey flat cakes appeared 350 BC. Ancient Egyptians have been cooking them. Romans knew “panus mellitus”: flat cakes smeared with honey that had been baked with honey also. 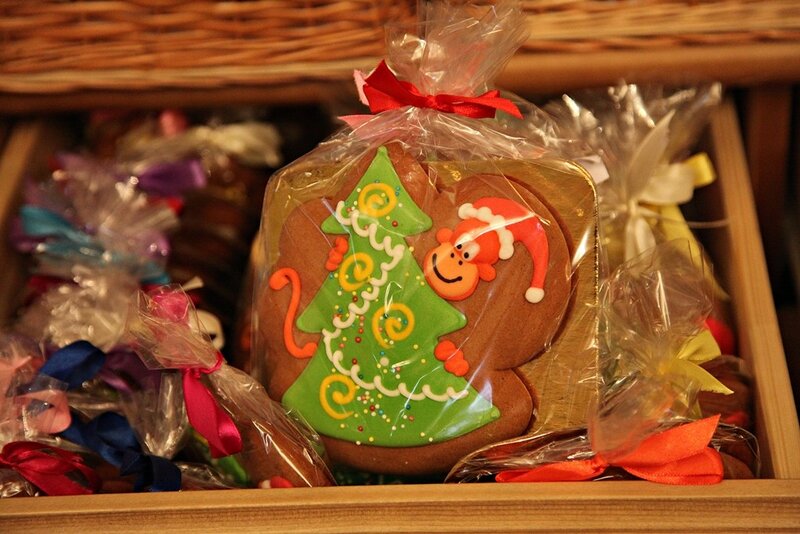 First gingerbread at Russia was known as “honey bread”. It appeared at IX century and was made of rye flour mixed with honey and fruit juice (it contained as much honey as all other ingredients together). Later, “honey bread” have been baked with forest herbs and roots. In XII-XIII centuries, when some exotic spices from India and the Near East started to appear in Russia, the gingerbread finally got its name and became the dainty we are familiar to. Gingerbread tastes were various, they depended on the pastry and extra components (that were called “dry perfume”): black pepper, Italian fennel, wild orange peel (bitter orange), lemon, mint, vanilla, ginger, anise, cumin, nutmeg, cloves. 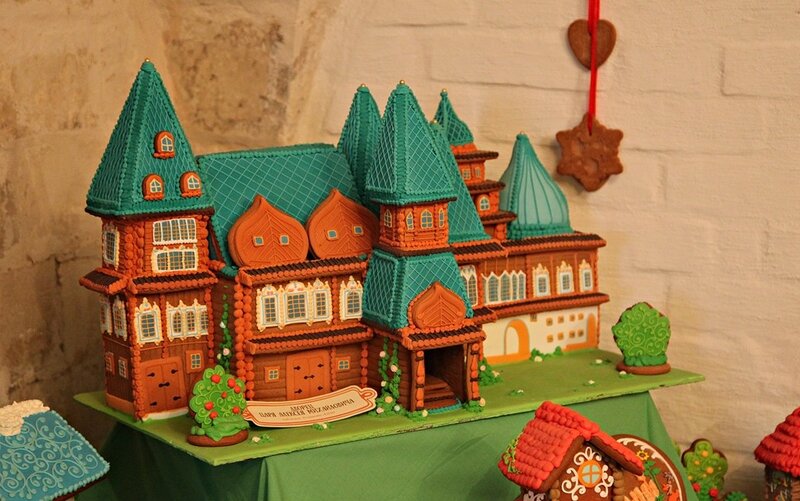 These photos I’ve taken in the “First interactive museum of gingerbread” in Moscow. 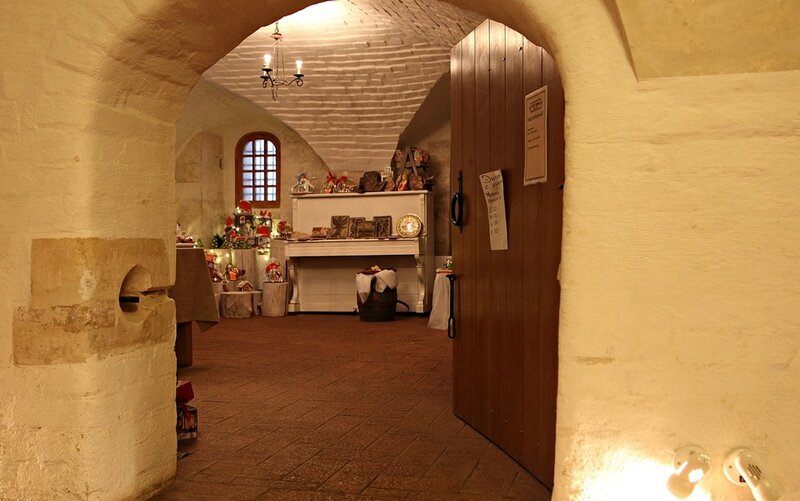 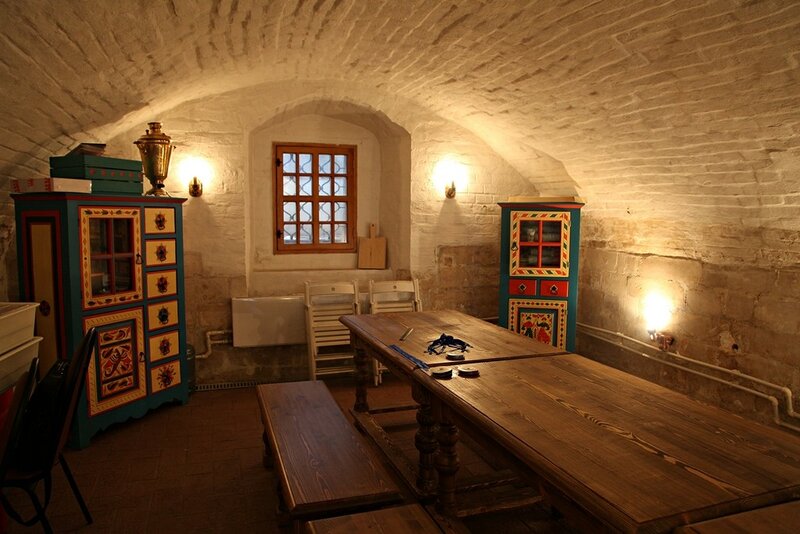 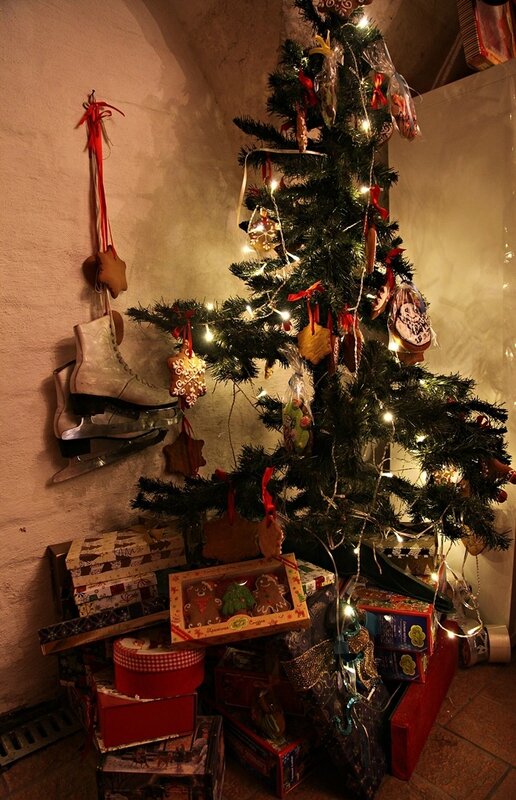 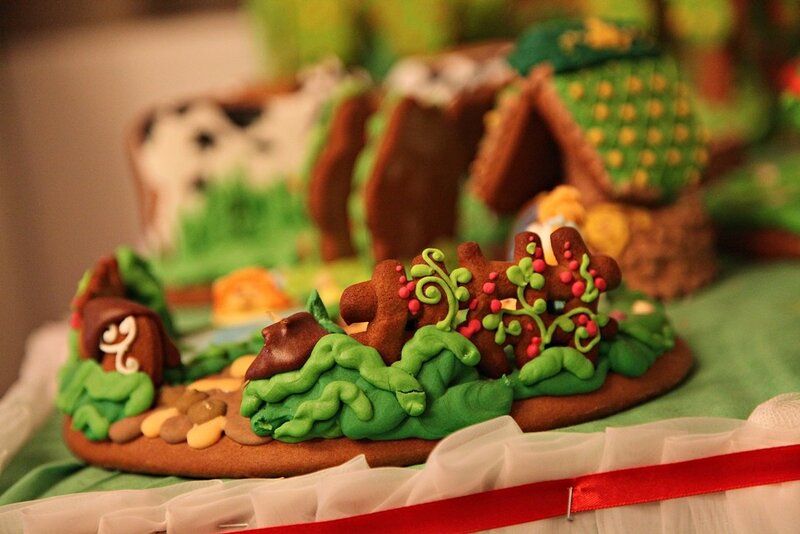 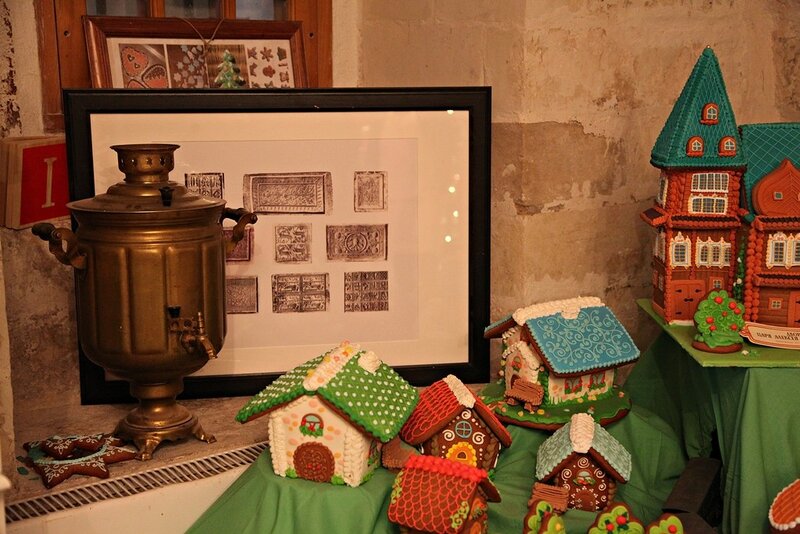 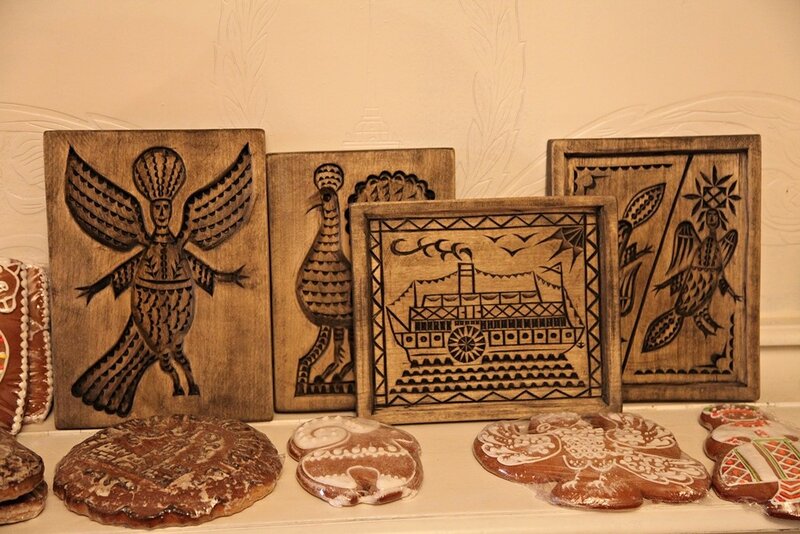 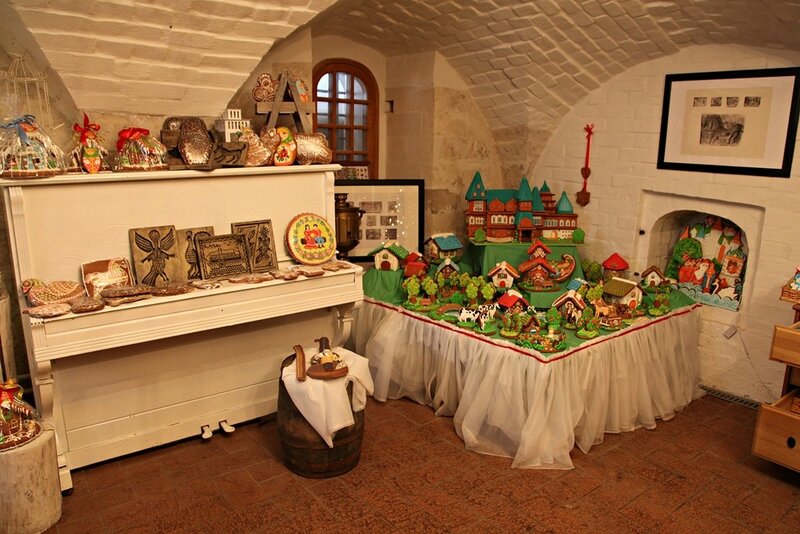 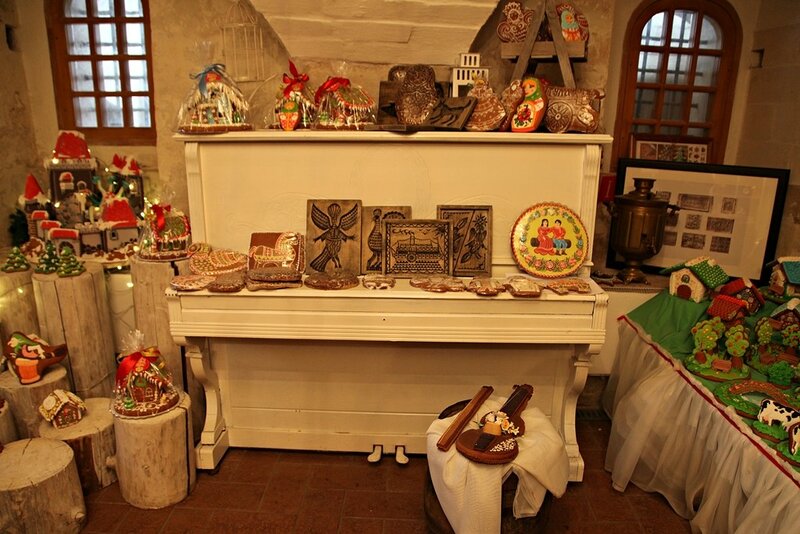 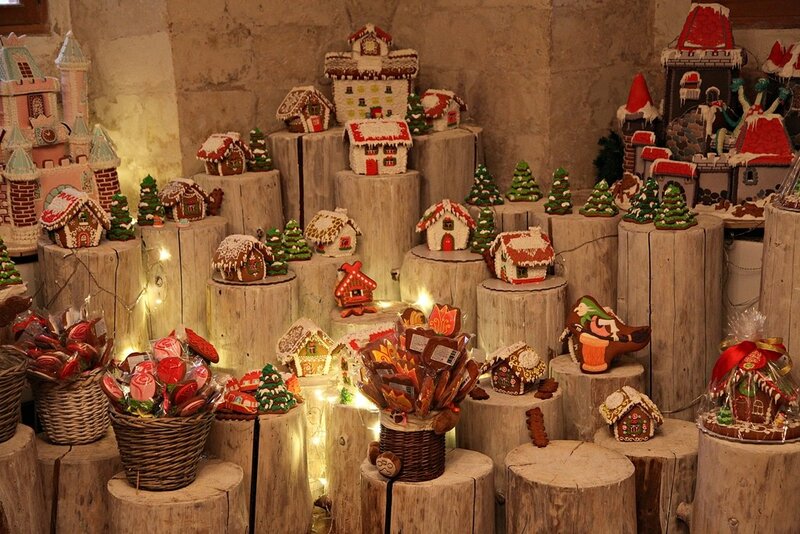 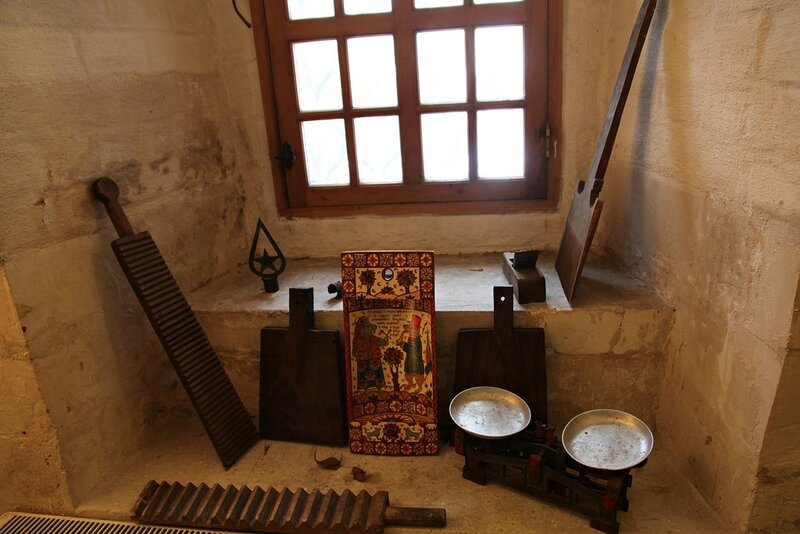 There are some master-classes of making such culinary-architecture masterpieces. 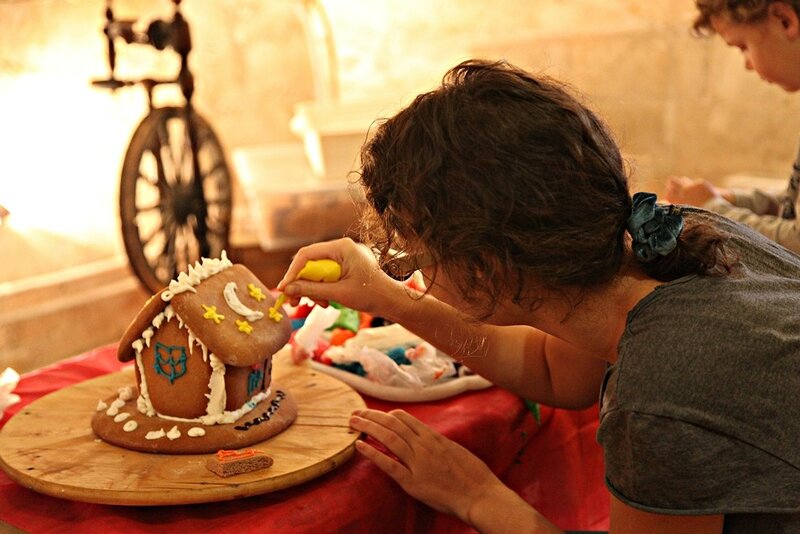 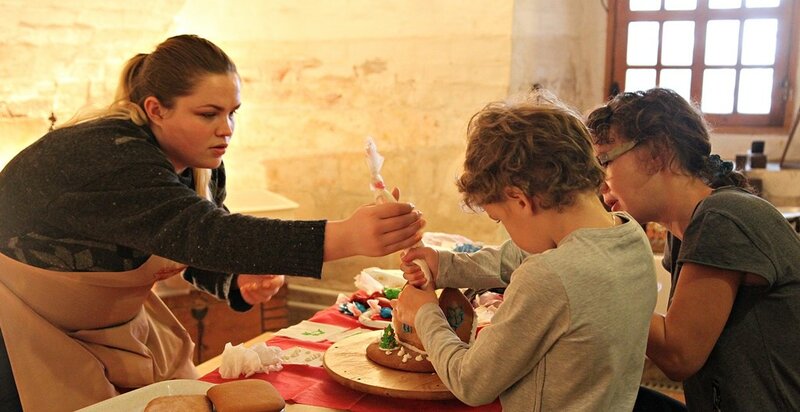 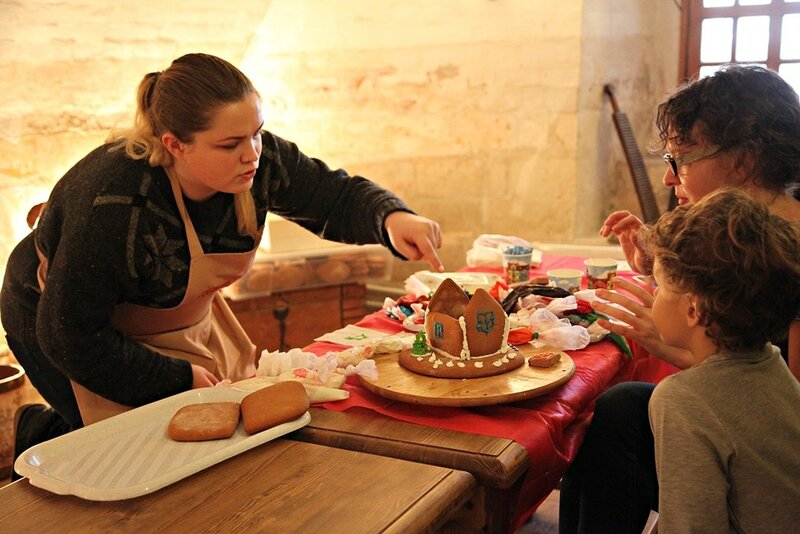 The museum is located in a historical place near the heart of Moscow: in Averky Kirillov palace. 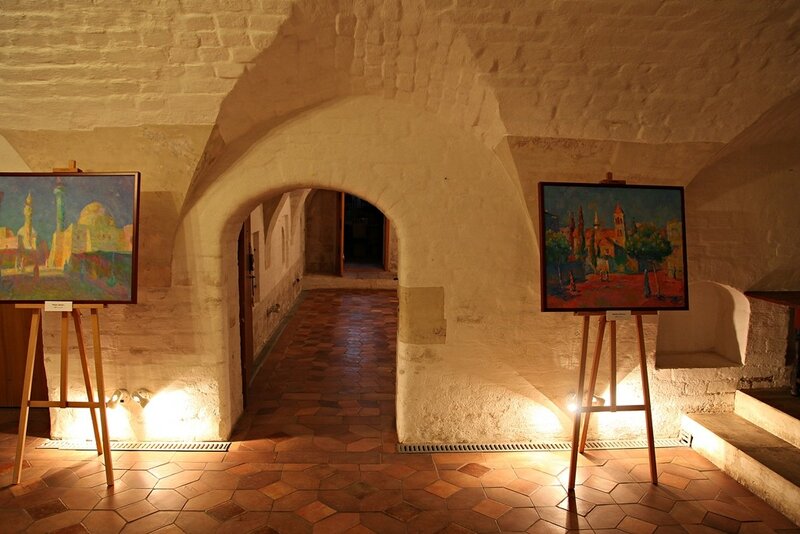 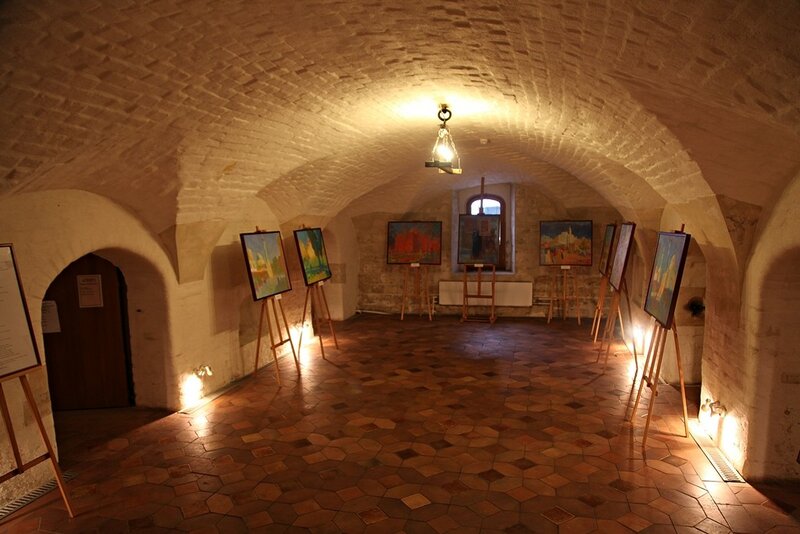 Averky Kirillov was a large merchant, clerk in the Boyars’ Council under Alexey Romanov. His palace (house number 20 at Bersenyevskaya Embarkment) is a rare monument of secular architecture of XVII century. 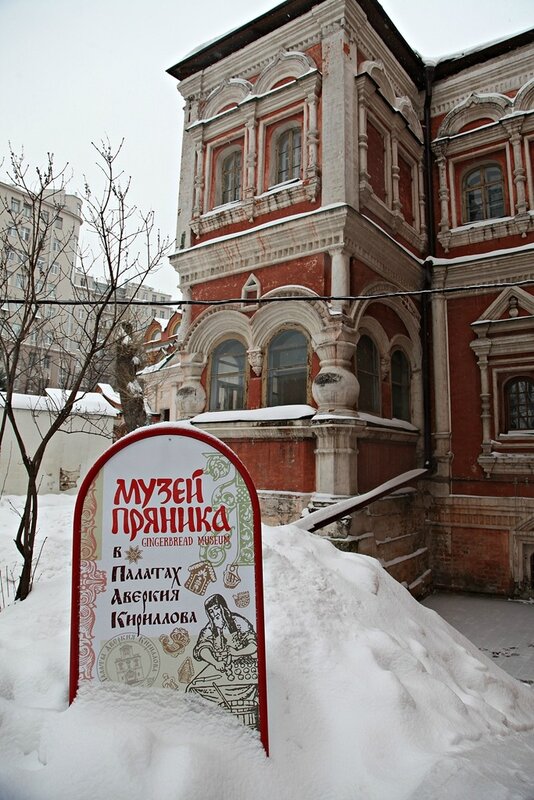 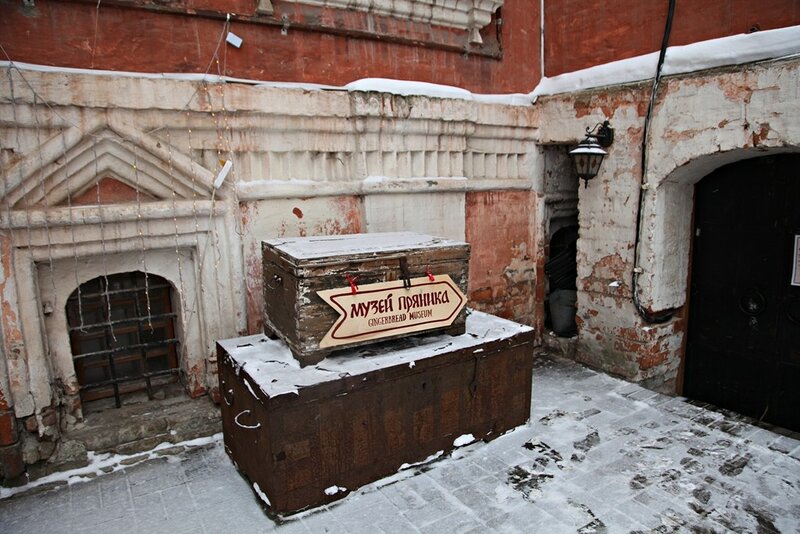 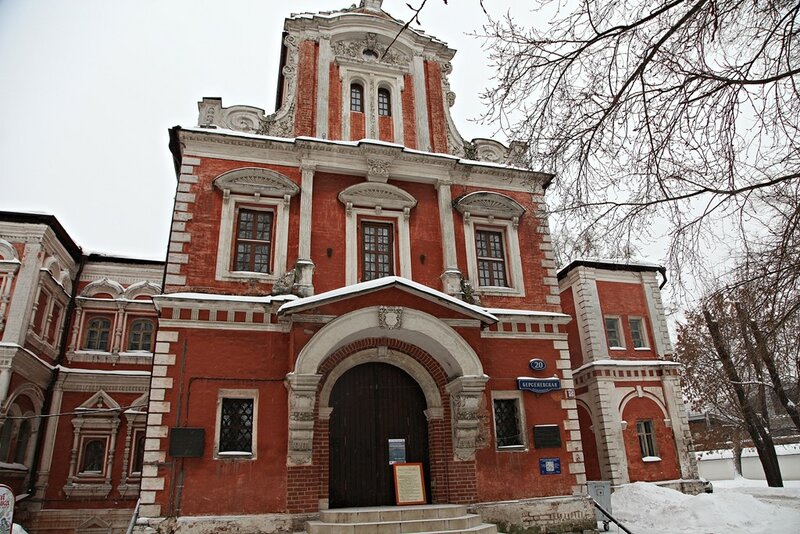 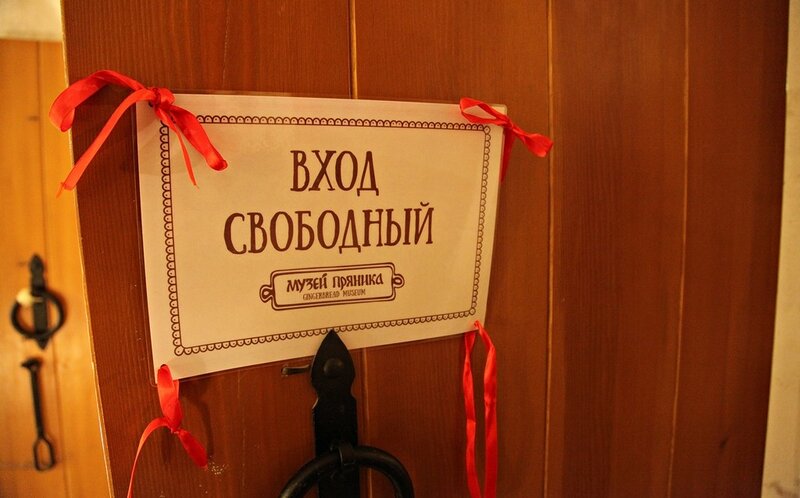 Alas, these master-classes are not free.

Source (text and pictures): Елена (appassionata-lr)
I would be glad if you share