Amount of articles about Gorky Park in last 4 years was so big that it seemed to be impossible to write something new. But the park is bringing good news over and over again. Next two days will, probably, become the most important ones in the modern history of the park, which starts from summer of 2011. Today and tomorrow, three new objects will be opened. Since today, everyone will be able to visit the park museum, placed in the main entrance pylons. The entrance is opened after the one-year’s interval (it had been closed for reconstruction). An observation platform is opened at the roof of the main entrance. You can look at the park and its environs from the 18 meters height. 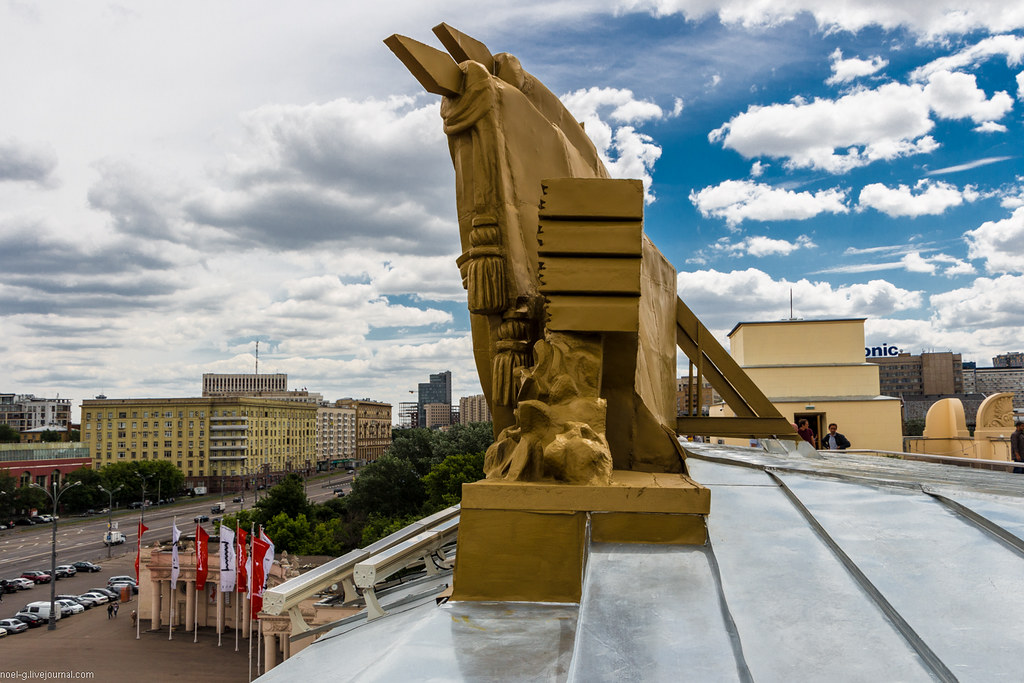 Besides, a new building of the Garage Museum of Contemporary Art is opening tomorrow. Let’s talk about it next time, and now let’s have a look at restored main entrance, the museum and the observation platform.

To my mind, the entrance is looking perfectly, just like in its early years (it was first opened in 1955). 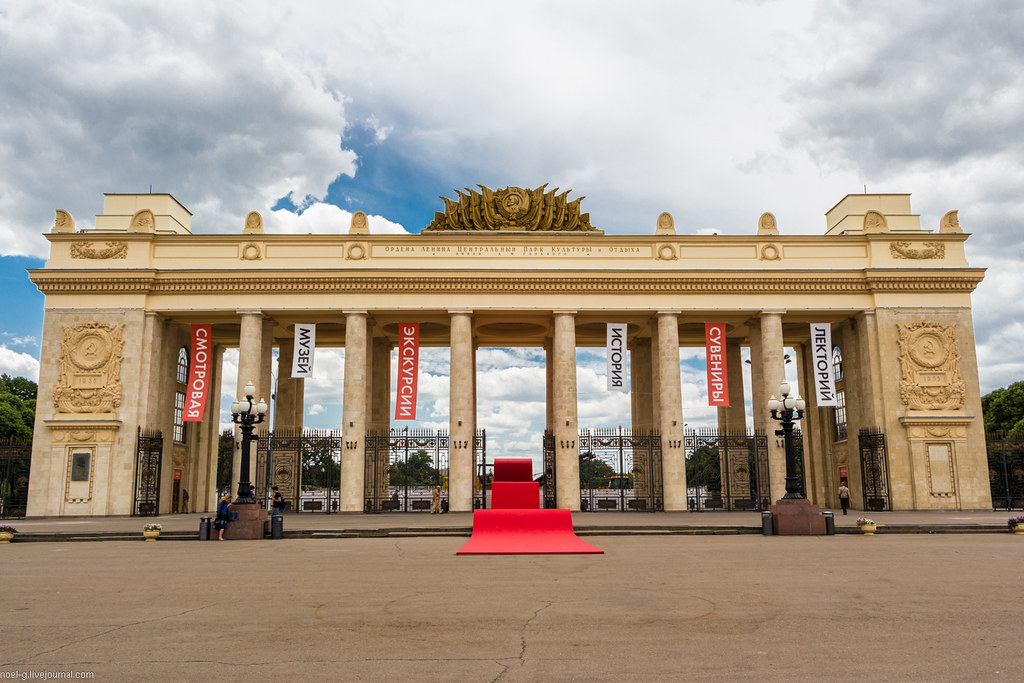 The museum entrance is in the left pylon of the main entrance. This place had different applications: park’s technical rooms, photographic studio, some restaurant, which I don’t remember, were placed here in different times. Fun fact: I became second visitor in history of this museum (among the ones, who’ve bought tickets). I was at the place at 11:05 and I didn’t even know that the museum has opened just 5 minutes earlier. Museum employees were confused a bit, so I understood that they didn’t expect to see any visitors so early. The price of the ticket for adults is 300 rubles, some discounts are provided. This is how the ticket looks (notice the serial number on the right. I’ll keep it as a souvenir 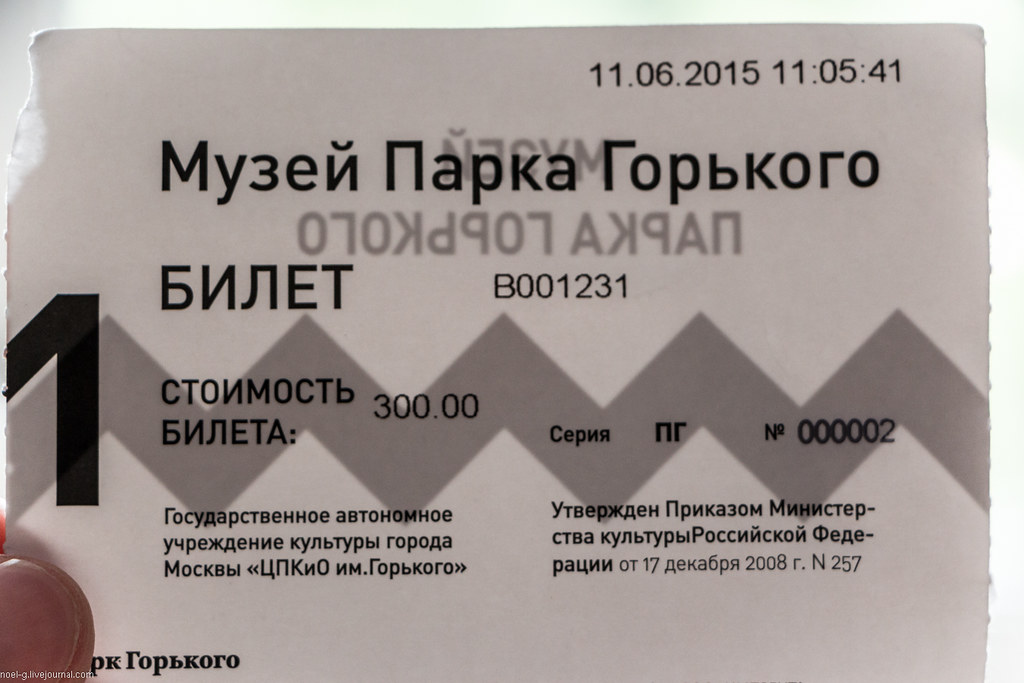 The museum is small, but interesting. Some exhibits are interactive. For example, here you can see how the park looked in different periods of its history. 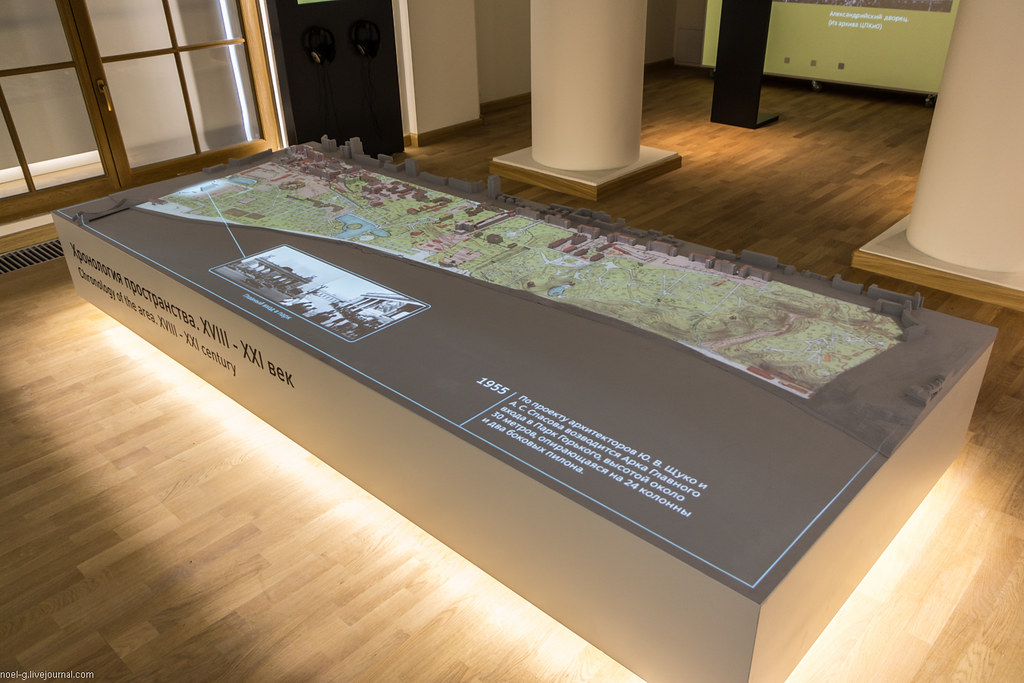 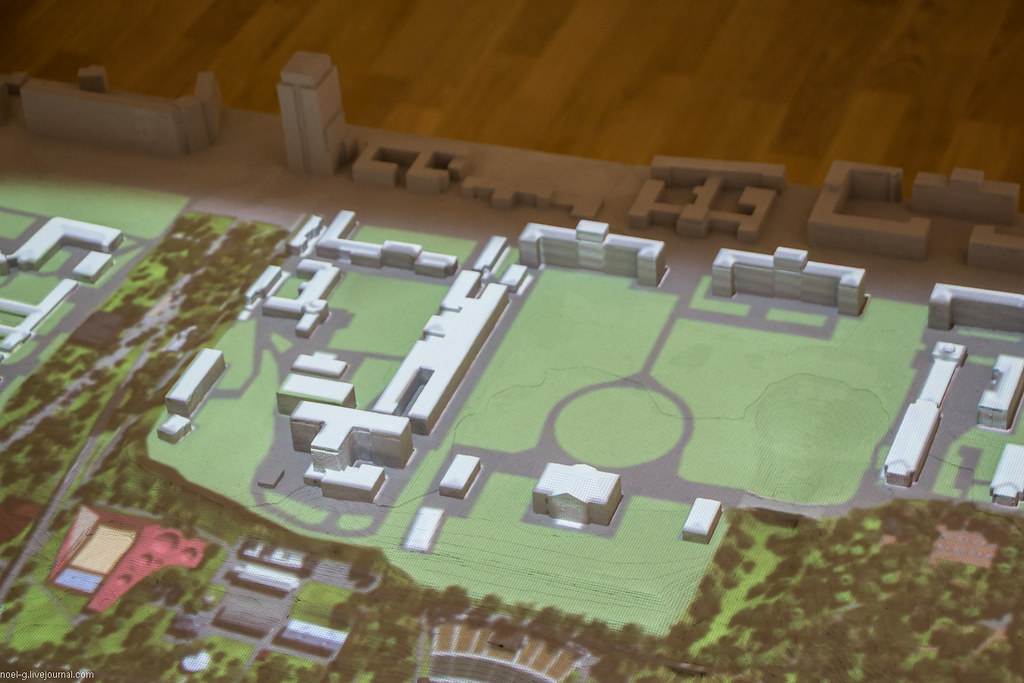 It even contains houses of Leninsky prospect. 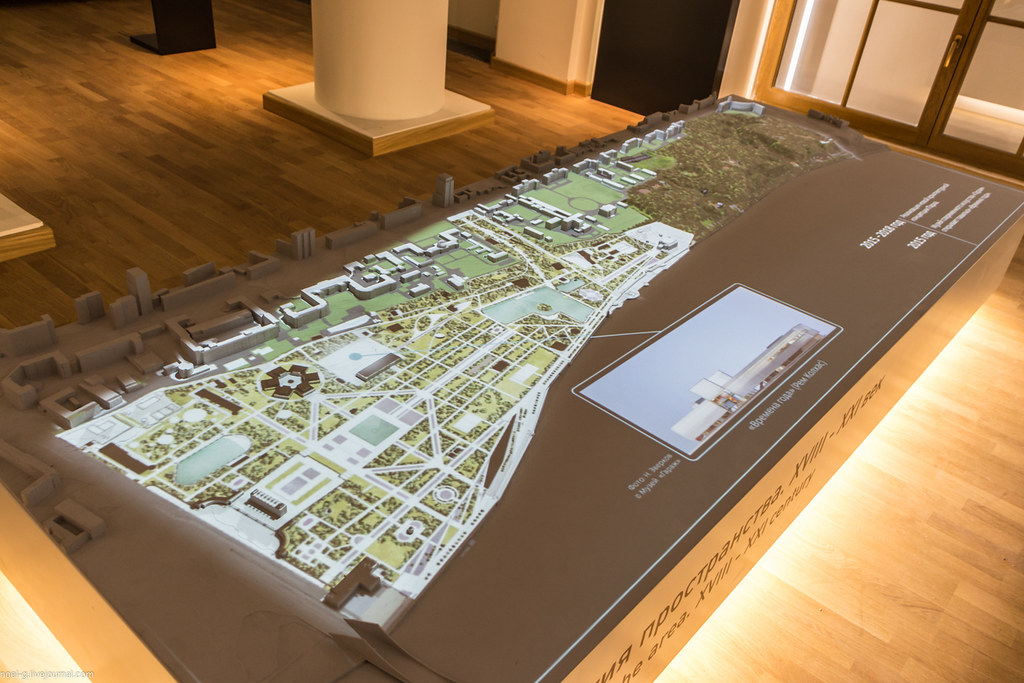 Some old tickets, bills and photos. 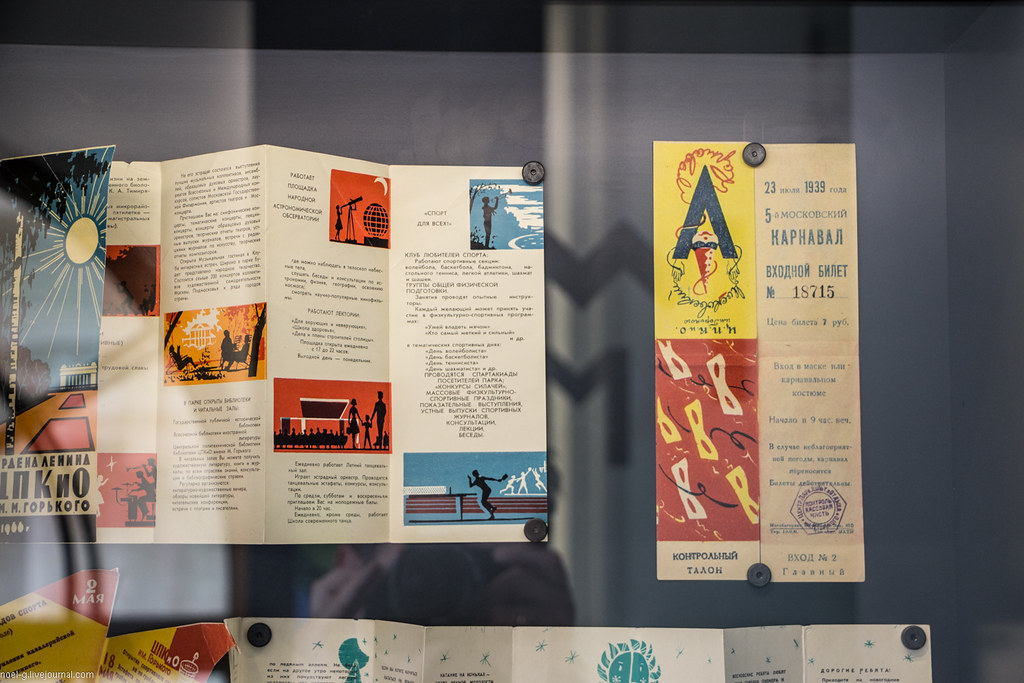 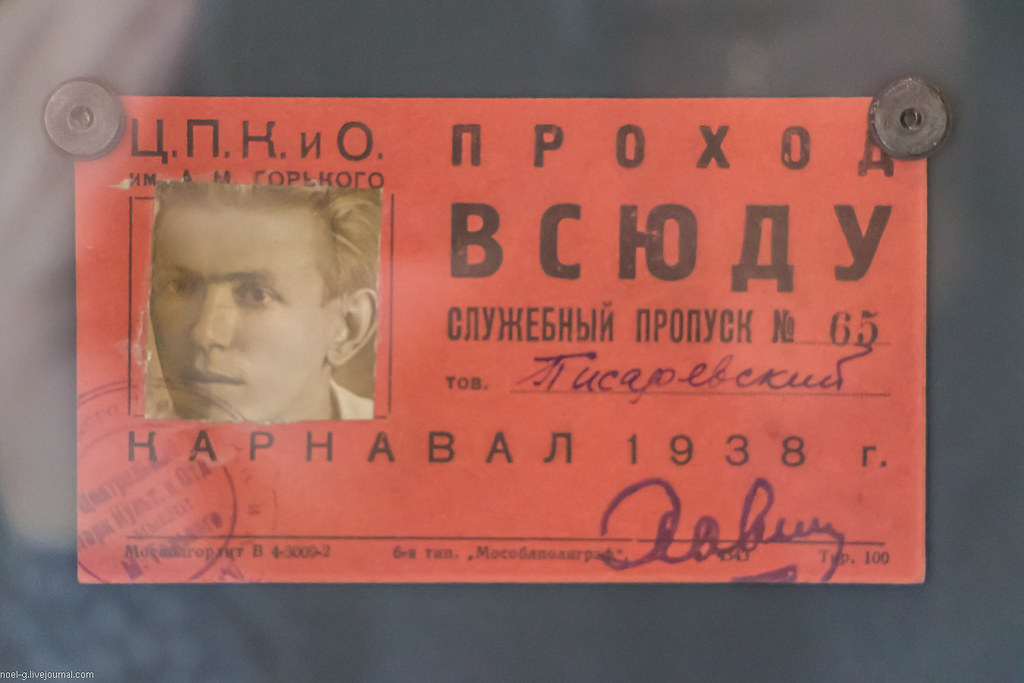 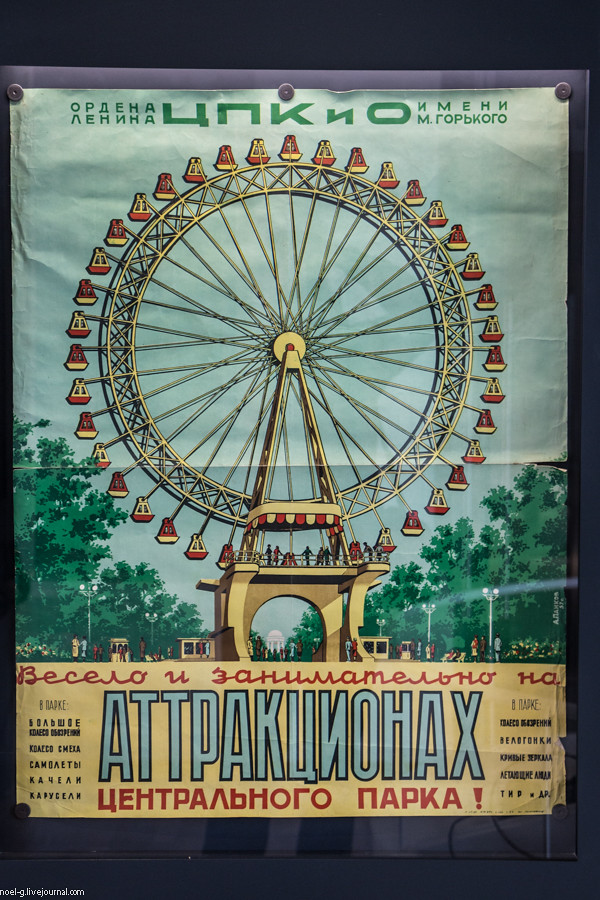 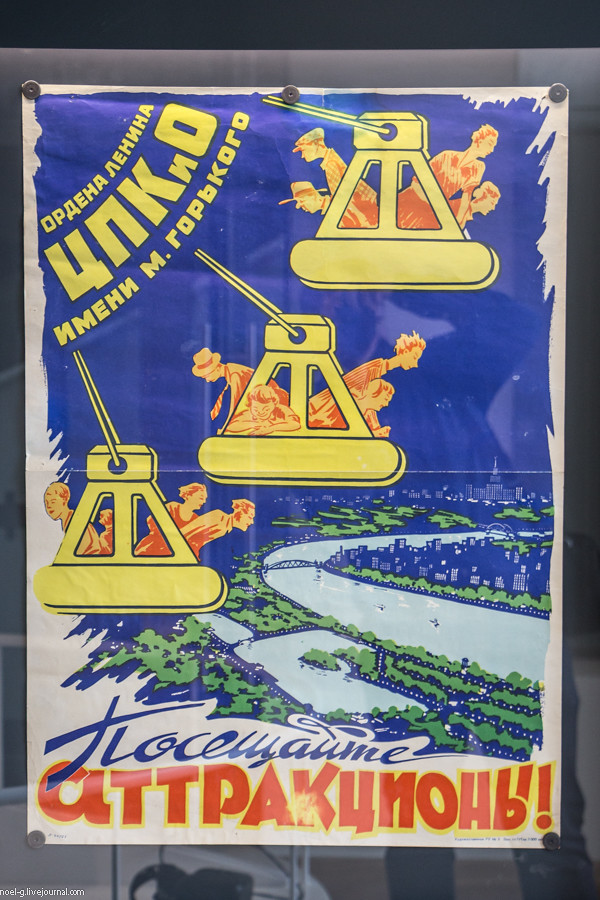 The main feature of the whole exposition: 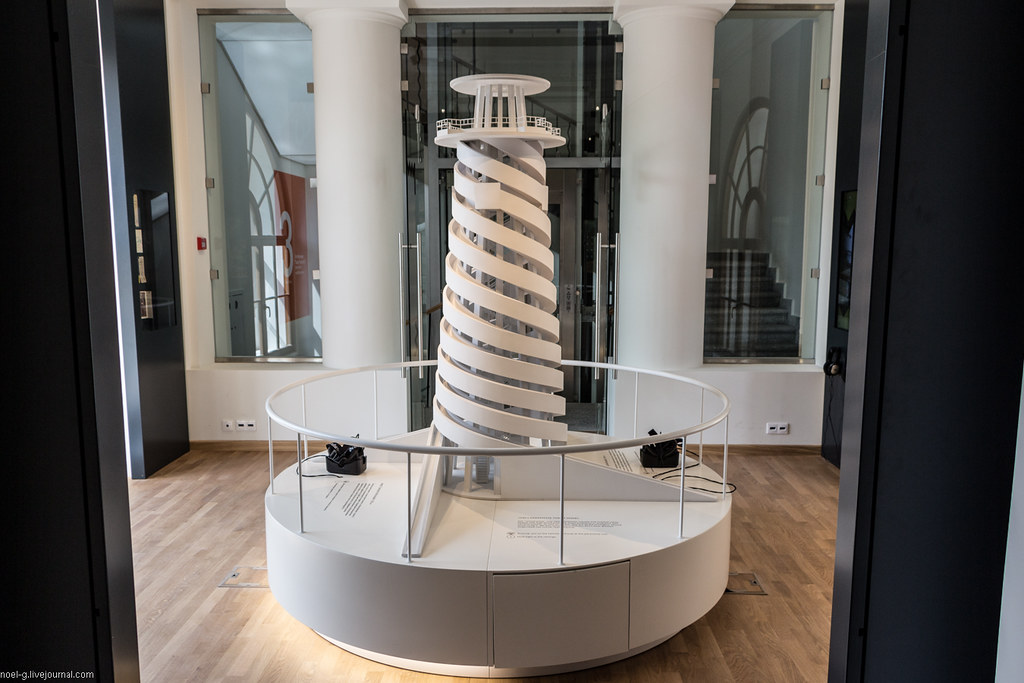 Such a parachute tower was taking place near the main entrance once. You’ve probably seen it on photos. If not, you can easily find some photos at pastvu. Everyone could do a parachute jump or slide via a gutter from it. Nowadays you can do such a jump using a virtual reality helmet. I’ve tried and can say that it’s really interesting experience 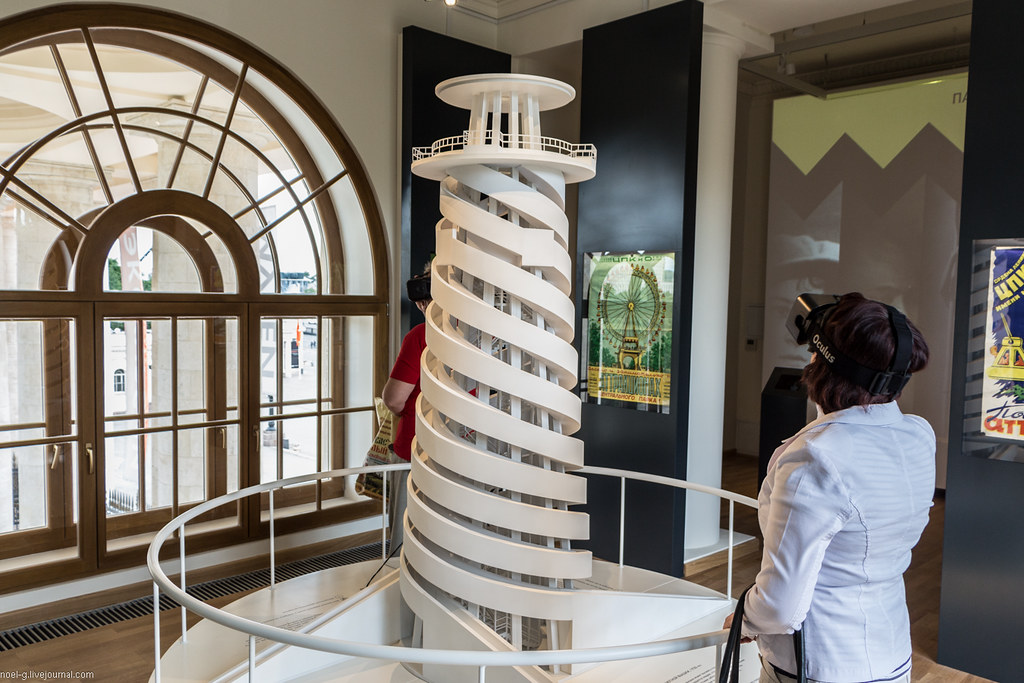 What a perfect, detailed model 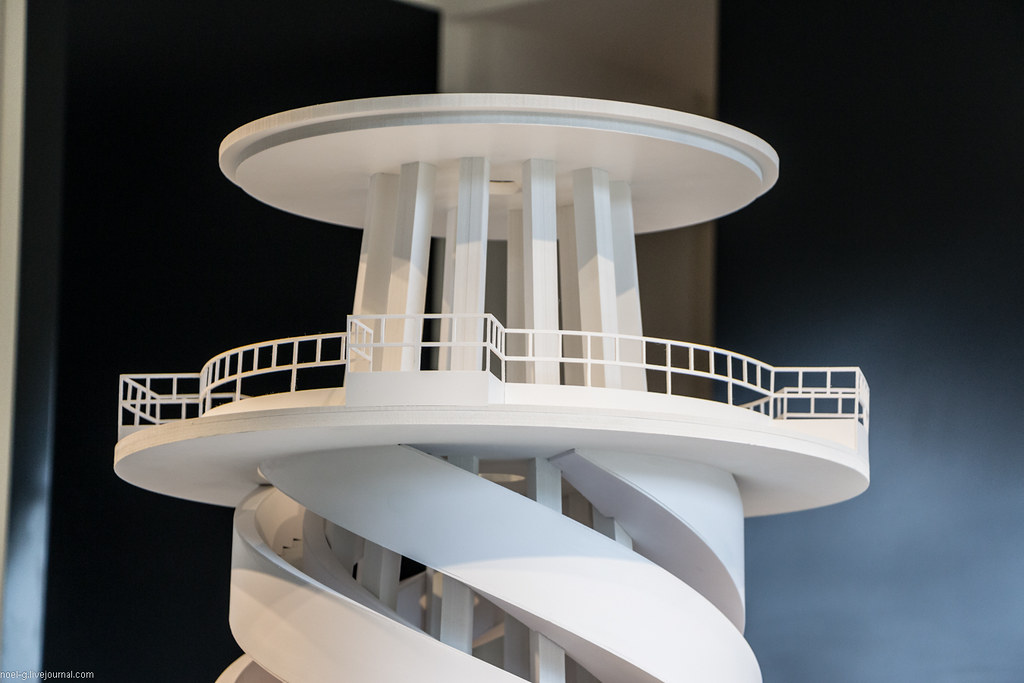 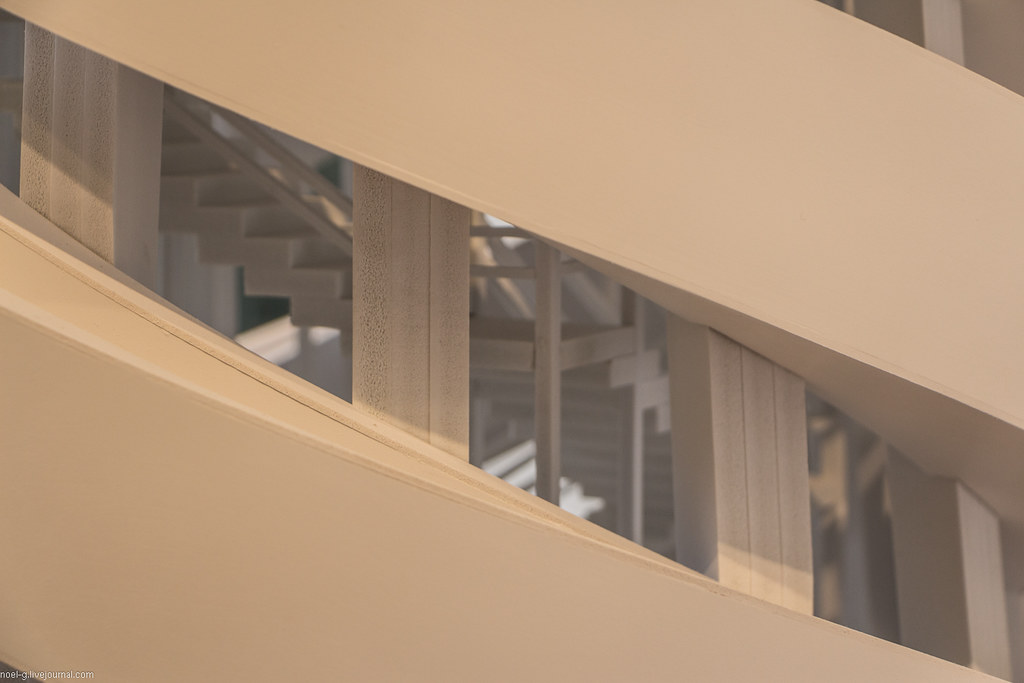 Such an amazing jump makes you want to get to the observation platform really hard. Let’s go upstairs then. You can get up there by stairs or by lift.

Source (text and pictures): Evgeniy Lesnyak (Noel G)
I would be glad if you share

Published in museum and parks