The march in memory of Boris Nemtsov

The memory march took place yesterday. The route passed from Strastnoy boulevard to Akademika Saharova prospect. Two columns were moving along the road, one on each side of the boulevard. There were a lot of people, more than the previous year. Inspection at security frames was not too strict, the police was really polite and friendly.

I don’t know why, but all the photographers moved to the right column, practically ignoring the left one. The columns started moving at 14:00, just as it had been planned.

1. Everything is ready for the march beginning 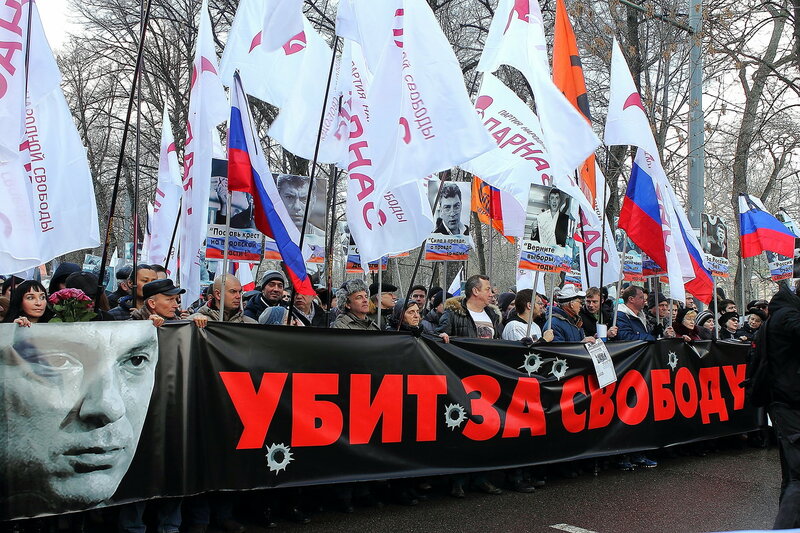 END_OF_DOCUMENT_TOKEN_TO_BE_REPLACED

“Well-founded” views of the founder

The monument to Yuri Dolgorukiy, who is known to be the founder of the city of Moscow. 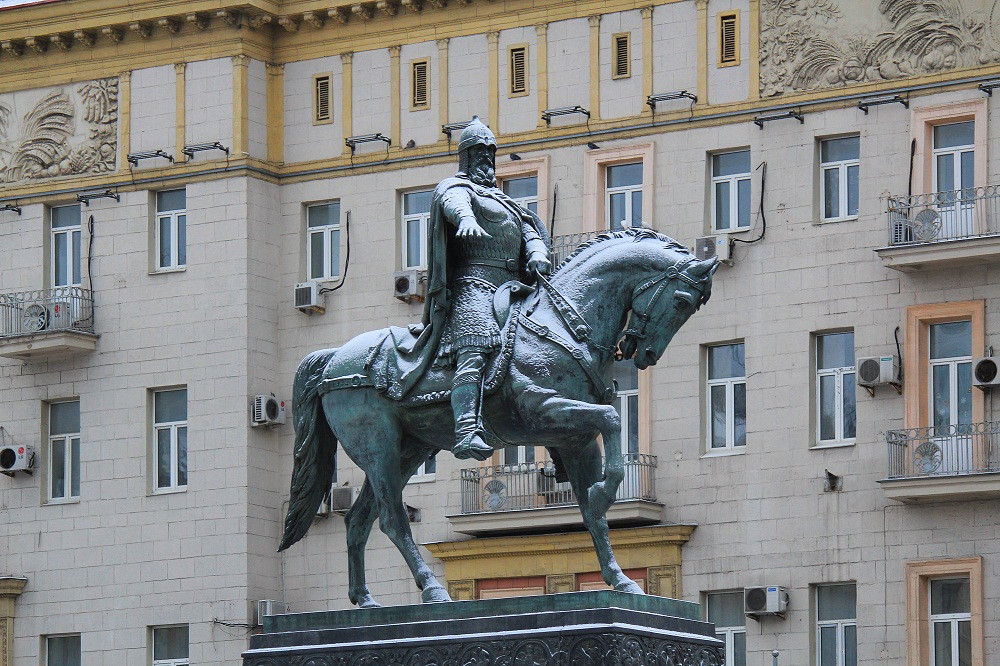 END_OF_DOCUMENT_TOKEN_TO_BE_REPLACED

Sculptor Vuchetich’s ex dacha is located at Solomennaya storozhka settlement not far away from Timiryazevskaya metro station. There are two unusual Moscow sights, behind the fence.

1. Unfortunately, it’s hard to get to the territory. It is not a sculptor’s museum there, but a building to rent. However, all the interesting things are perfectly seen from outside. It’s hard not to notice two huge heads, while passing by. This an uncompleted monument to Lenin. Looks a bit creepy. 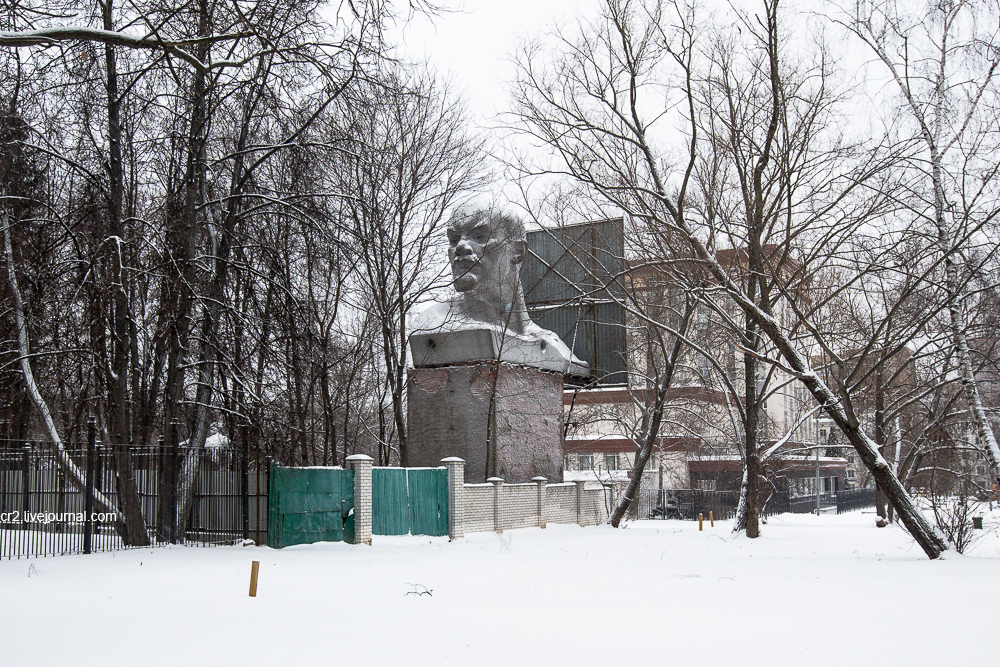 END_OF_DOCUMENT_TOKEN_TO_BE_REPLACED

There is an interesting house among the high-rise buildings at Gastello Street.

1. How can something interesting be found at a street full of “bedroom” houses near the Sokolniki metro station? Let’s see. 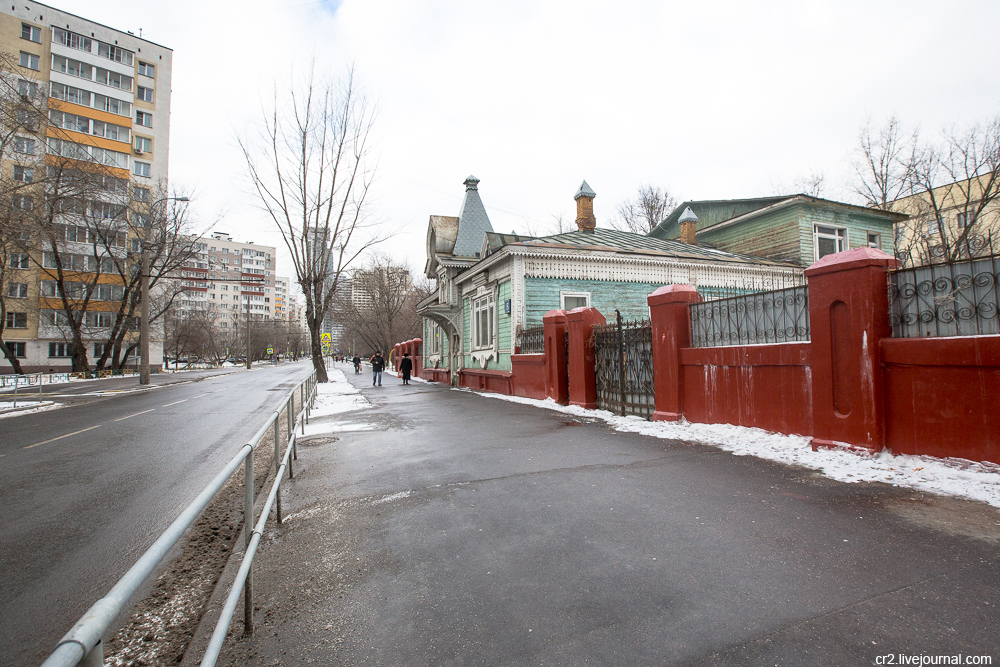 END_OF_DOCUMENT_TOKEN_TO_BE_REPLACED

Photos of Kremlin before the revolution

Before the revolution, Red square was an ordinary square with horse-drawn carriage, used as transport. Tall street lamps were illuminating the road.

01. There is no graveyard near the wall with the Mausoleum. 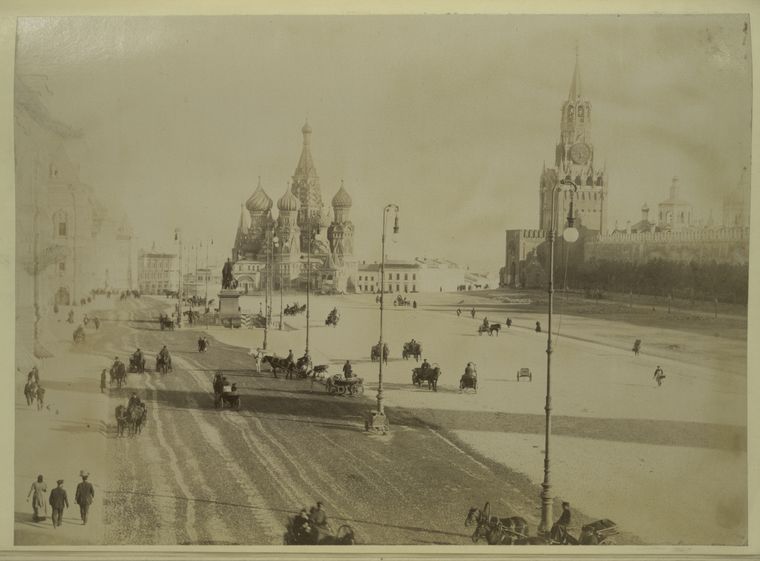